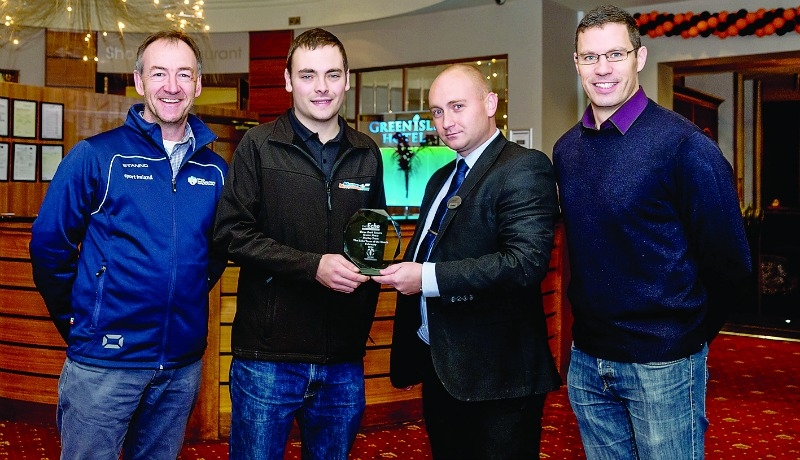 IT HAS proven an amazing season for Niall Murray in Formula Ford racing.

The Firhouse man made it an unprecedented clean sweep of Formula Ford Trophy races in addition to cantering his way to the British Championship crown.

Two of the three trophies he won came in October when he took the Martin Donnelly honour in Kirkistown before then landing the Neil Shanahan Trophy following his triumph in the Formula Ford Festival in Brands Hatch.

Victory in Kirkistown was particularly sweet for the Dubliner given that he had just missed out on this prize on a number of occasions.

And his determination to go all the way this time round was clearly evident as he took the chequered flag with a winning margin of almost eight seconds.

Three weeks later he became the first Kent-engined driver to twice win the Formula Ford Festival, fending off a strong challenge from another former champion Scott Malvern, to take the win four seconds ahead of his British rival.

Earlier this month his domination of this division of motorsport was complete when he raised the Walter Hayes Trophy in Silverstone.