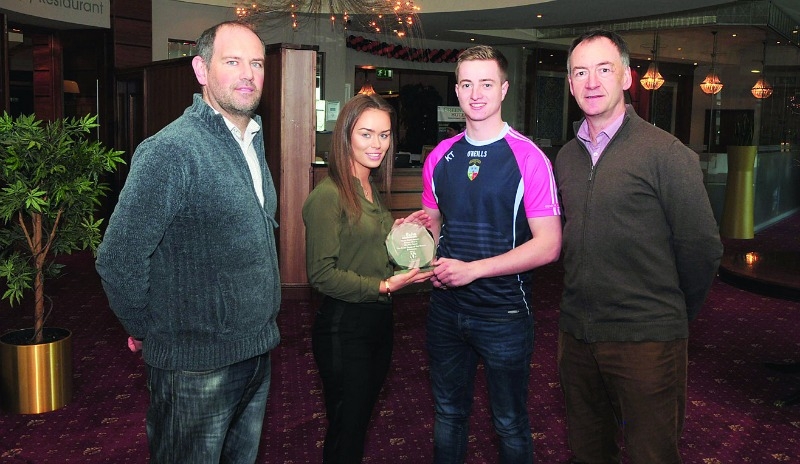 ST JUDE’S Intermediate hurlers have won ‘The Echo Team of the Month’ Award for October following an excellent season that culminated in them raising the Dublin Championship prize.

After winning the Junior A Champion-ship two years ago and losing out to eventual winners Castleknock in last year’s semi-final, the Templeogue side won the county title after seeing off a resolute Raheny team 1-17 to 2-13.

Jude’s were in control early on with points from Colm O’Callaghan and Minor player John Carty (0-4).

Raheny’s Greg Bennett was lethal from dead balls, racking up 1-7 from frees – his second-half goal coming after a

period of Jude’s dominance, which saw them lead by five points before Bennett pegged them back.

Jude’s were dominant in the middle of the park in the second half, winning a lot of ball through Richie Troy, Kieron
Doherty and Cian O’Rioin Bróin and delivering into their full forward line with the impressive John Carty showing sublime touches and score taking.

They held off a late Raheny surge that was brought on by some indiscipline and fine free taking by Greg Bennett.