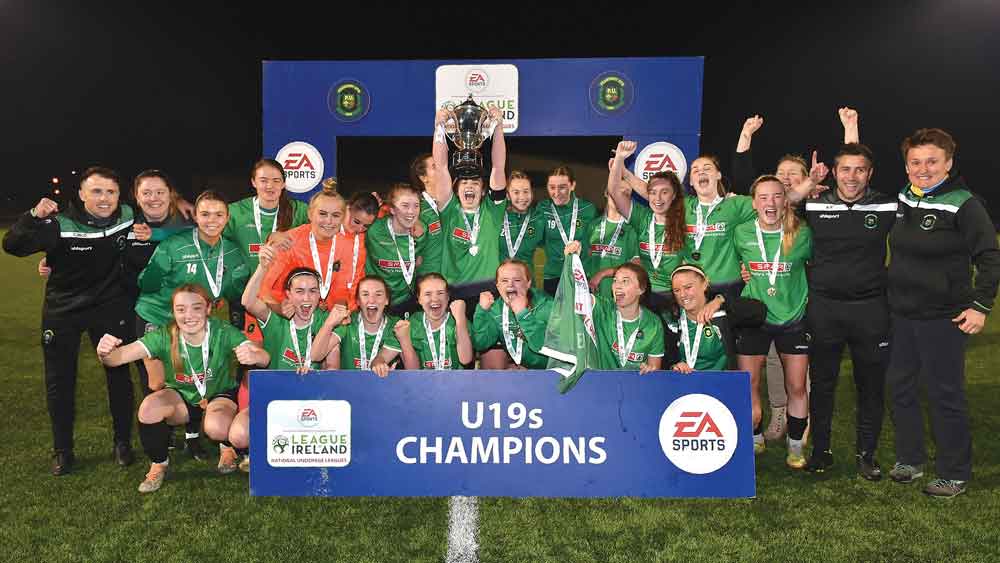 It was mission accomplished by Peamount United’s U19 women’s soccer team after they claimed the EA Sports Cup title following their well-deserved 3-0 victory over Shamrock Rovers. 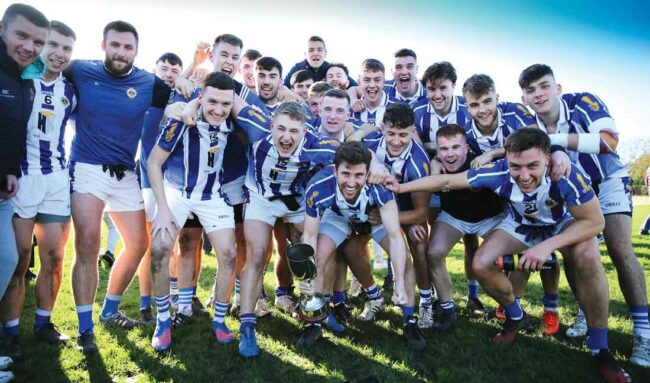 After a 51-year gap, Ballyboden St Enda’s secured only their second ever Intermediate Football title in O’Toole Park with a 1-14 to 1- 11 win over Na Fianna, being named The Echo Team of the Month for November as a result. 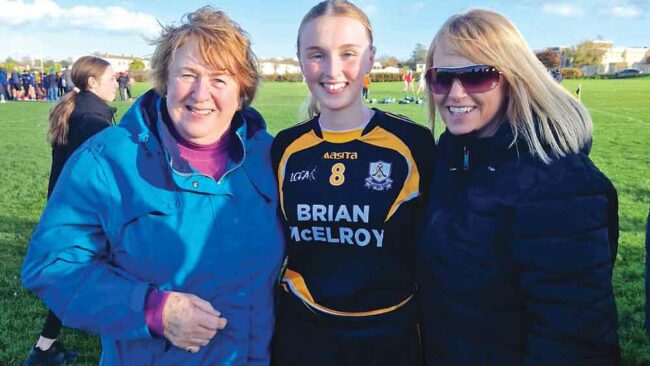 St Mark’s became Under 15 county champions after completing their drive for the league and championship double, winning the Division 8 ladies football title in the latter with a thrilling 3-11 to 2-4 final win over Na Fianna at McGee Park. 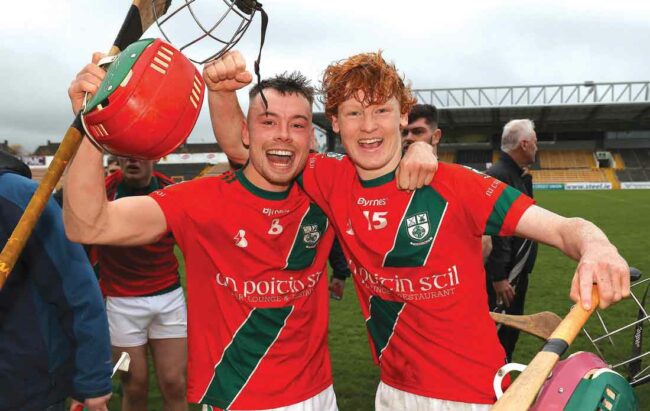 On the provisional front Commercials continued their impressive winning run to qualify for the Leinster Junior Hurling Championship Final with a stellar win over Kilkenny champions, the Black and Whites.