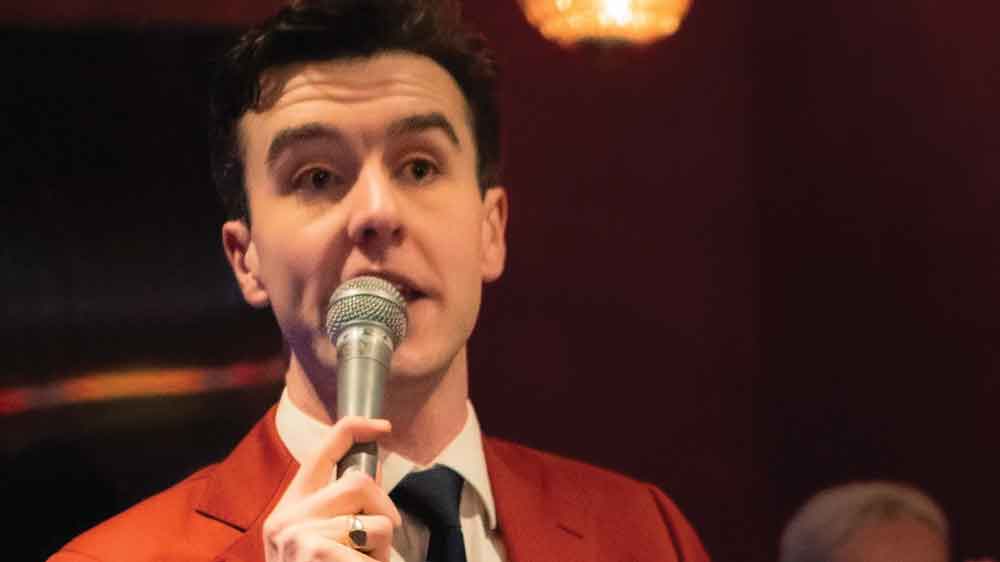 In November, Tallaght comedian Al Porter made a return to the public stage in the Dragon Pub in Tallaght village after five years

BUDGET 2023 by South Dublin County Council provides for total expenditure of €306 million, the vast majority of this – €111.8m – for housing and building, while €10m was set aside purely for inflation.

Hundreds of people enjoy celebrations at Tallaght Person of the Year, which saw a wide range of winners receive recognition for their work in the community.

Zak Moradi (31) was named Tallaght Person of the Year at an awards ceremony.

From Kurdistan, Zak has been involved with Thomas Davis GAA Club for the past 18 years. 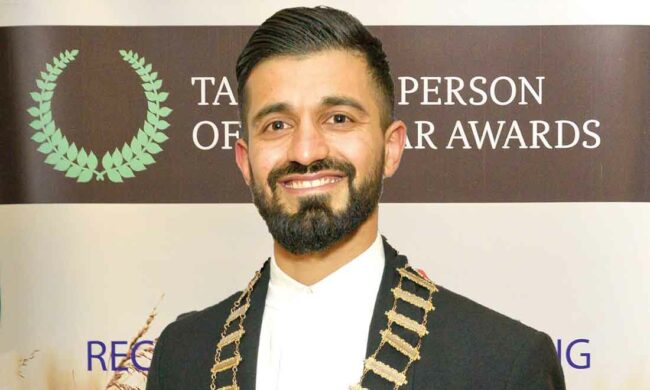 The awards, run by Tallaght Community Council, were staged in The Plaza Hotel. 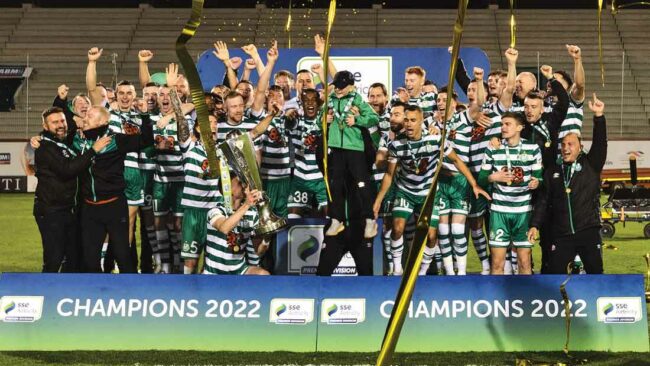 Raucous scenes at Tallaght Stadium as 7,726 fans saw Shamrock Rovers lift the SSE Airtricity League Premier Division trophy for the third year in succession, a 1- 0 win over runners up Derry City in Dublin 24. 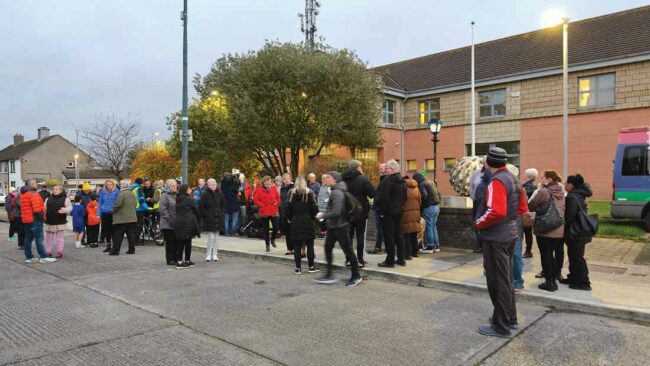 Youth and community groups held a rally outside Ballyfermot Garda Station as a sign of support for gardai following an alleged assault on two officers in the area. 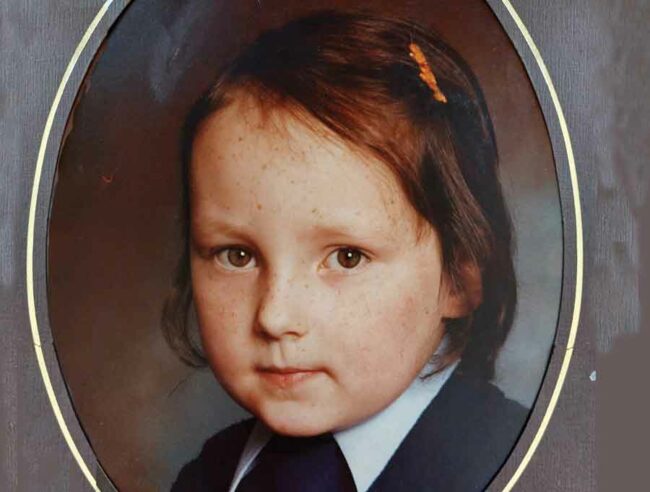 Survivor of childhood abuse, Yvonne Murphy as a child

Survivor of childhood abuse, Yvonne Murphy (45), waived her right to anonymity when her uncle George McDonnell (62), Kilnamanagh, was brought before the Central Criminal Court in 2021.

Speaking to The Echo Yvonne recalled three of the five offences occurring when she was only three-and-a-half, while the last was in Kildare when she was 12.