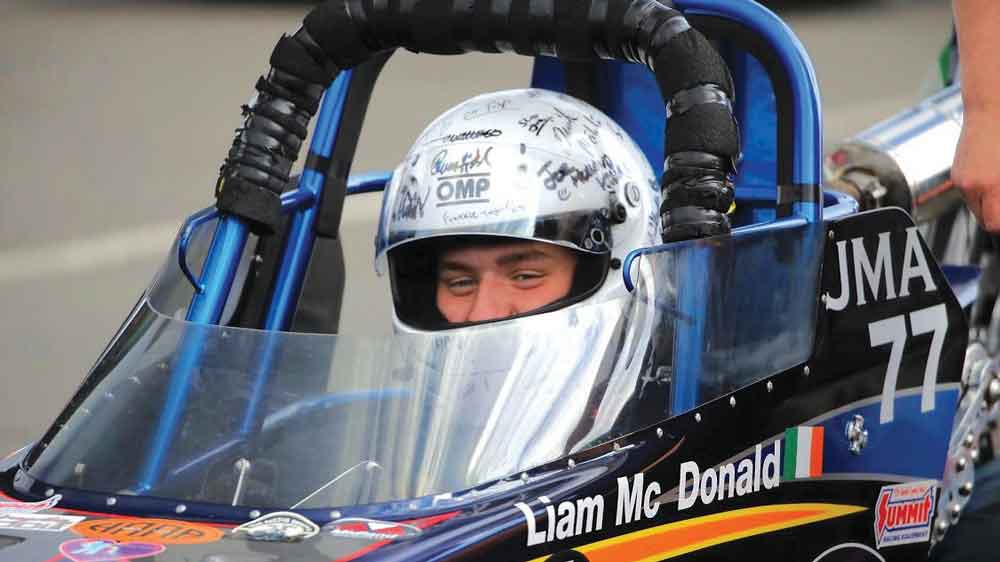 Liam McDonald (16) from Greenhills clocked up over 10,000km travelling throughout Europe to compete in Dragster competitions and reaped the rewards in Germany

IN DECEMBER, Ballyboden St Enda’s were crowned Dublin U21 ‘A’ Hurling Championship winners with a superb 1-25 to 1-23 extra-time victory over Raheny at O’Toole Park.

The Firhouse Road club also saw success in camogie, winning the U21 silverware following a 3-5 to 1-5 win against St Brigid’s in the Division Three decider.

Greenhills’ teenager Liam McDonald rounded out a hugely successful year on the road around Europe with a victory at the 2022 German Hanau Auto Racing Association Dragster Championship. 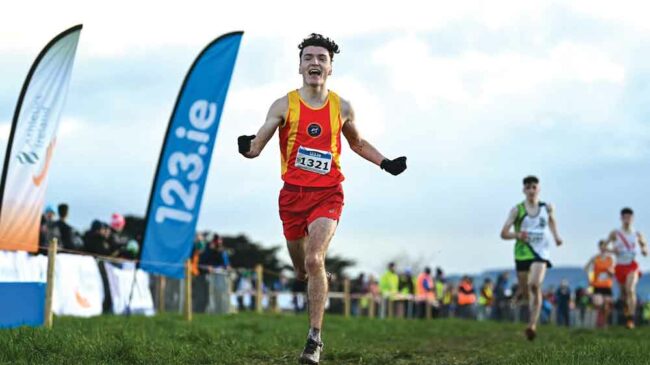 Cormac Dixon of Tallaght AC on his way to winning the boys U17 5,000m race at St Catherine’s AC in Cork (Photo by Sportsfile)

Tallaght AC’s Cormac Dixon triumphantly threw his arms in the air to celebrate his victory in the National U17 5000m Cross Country Championships in Conna, Co Cork.

Some 416 runners finished the Donore Harriers Jingle Bells 5k in under 20- minutes, with clubman John Travers topping the podium with a new course record and road PB of 13.53. 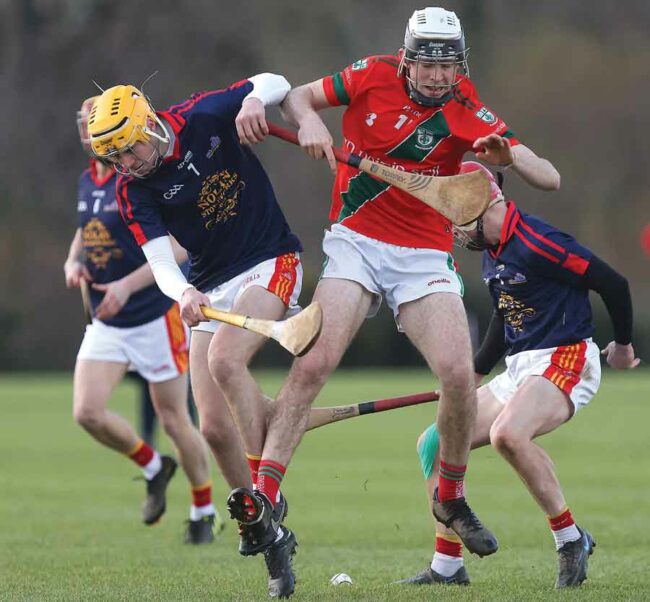 There was heartbreak for Commercials at the Halo Tiles Centre of Excellence as the Rathcoole side suffered a 1-18 to 3-11 defeat at the hands of Wexford champions Horeswood in the AIB Leinster Club Junior Hurling Championship decider, after being 8-points up with 20-minutes left on the clock. 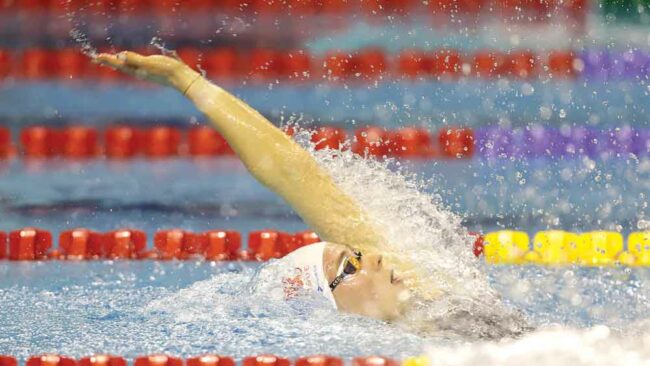 Ellen Walshe of Templeogue Swim Club at the Swim Ireland in the National Aquatic Centre in Blanchardstown (Photo: Laszlo Geczo/Inpho)

Templeogue swimmers Ellen Walshe and Molly Mayne were in direct competition at the Irish Winter Championships, with the former winning the 100m Individual Medley and latter securing the 100m Breaststroke title.

Walshe, who is currently competing out of University of Tennessee, went on to set a new national record with a time of 25.90 in the 50m Butterfly.

At the same event, Tallaght native Niamh Coyne dashed to gold in the 50m Breaststroke final in a time of 31.30m.