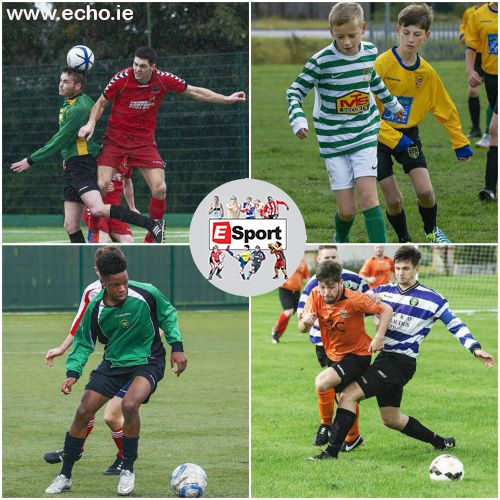 We’ve just about recovered from Sunday’s heroics in Croke Park, and in this week’s Echo Sport we hear from all our local players and Clondalkin’s Jim Gavin on a third All-Ireland win for the Dubs in five years.

Added to that, our sports editor Stephen Leonard speaks to local boxers Patrick Hyland and Stephen Ormond after it was announced they will both fight in Boston in October, while news on an upcoming Muay-Thai fight for Tallaght’s Mark Casserley also features.

News of a brilliant ride from Adamstown Cycling Club’s Tony Mairs at the recent Leinster Track Championships is just one of several other pieces of local sporting news in another jam packed Echo Sport so don’t forget to grab your copy tomorrow available in shops and online.