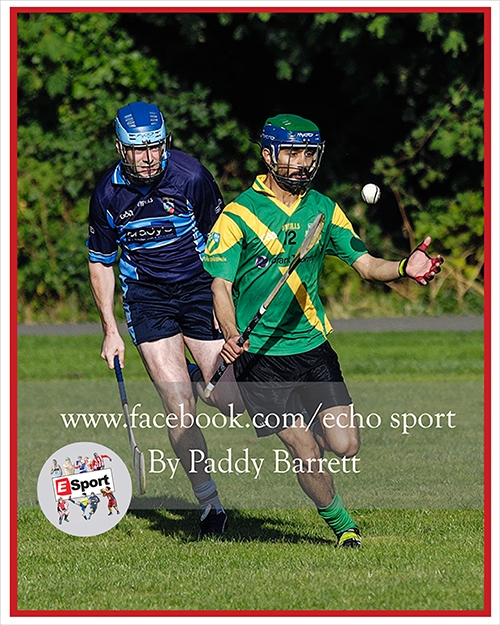 In this week’s Echo Sport we have news of an upcoming fight stateside for Clondalkin’s Stephen Ormond, and we chat to him about his training and what his plans are for the future, while we also have news on Walkinstown’s Killian Callaghan who continues to make the headlines. At the weekend the youngster celebrated success at the National Mountain Bike Championships, and he is certainly one to watch for in the future.

In gaelic games there’s two feature matches, with the Intermediate Hurling Championship meeting of St Jude’s and Thomas Davis on Saturday, and the Dublin Camogie Division One tie between Lucan Sarsfields and Ballyboden on Tuesday evening. Both games offered up plenty of talking points, and Simon Walsh has all the action from the ties.

Sports Editor, Stephen Leonard chats to Tallaght’s Brian Gregan ahead of the IAAF World Championships in Beijing, and the 4x400m relay star is hoping to continue what has already been an impressive season, while in soccer we feature the Dublin Women’s Soccer League tie between Greenhills and Brookfield Celtic.

In other news, we cover Adamstown Cricket Club and their involvement in the U11 Leinster Final, success for the Limekiln Rounders’ U13 team, victory for Greenhills bowler Tommy Scallan in the Nassau Cup, and the remarkable story of Shane Moraghan who won the 17-Mile Rose Pitono Swim from Manhattan to Coney Island in New York.

As always, if we have missed anything then do not hesitate to contact us, and don’t forget to grab your copy of The Echo Newspaper on sale tomorrow and every Thursday in shops and online.