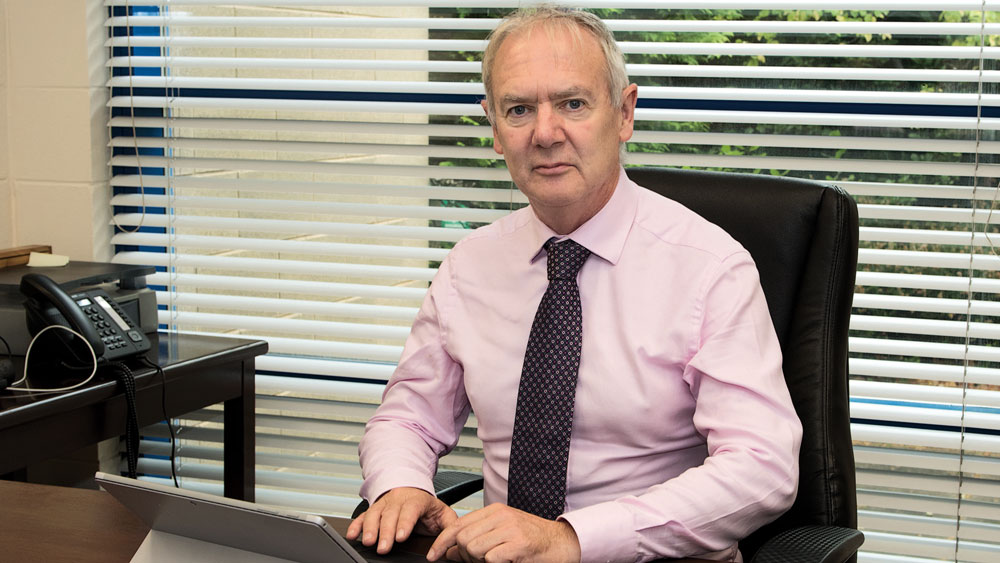 Peter Byrne, CEO of South Dublin Chamber said that his overall reaction to the new Budget "is one of relief"

Economy is getting stronger ‘we are the envy of many countries’

FOLLOWING the announcement of Budget 2022, CEO of South Dublin Chamber, Peter Byrne shares his thoughts on the changes to expenditure across several areas.

Speaking with The Echo, CEO of South Dublin Chamber, Peter Byrne, shared his reflections on the new budget, stating that his overall reaction “is one of relief”.

“A year ago, we were very concerned as to how our economy might recover and now we are seeing people returning to employment and higher tax returns to Government,” said Peter.

“Our economy is getting stronger, and we are the envy of many countries, so the challenge is and continues to be to ensure that benefit is shared in by all.”

He continued: “I was pleased at the government’s commitment to supporting business throughout the pandemic this I believe has provided the base for our recovery.

“South Dublin Chamber supports the extension of supports for businesses in particularly the hard-hit areas such as tourism and hospitality.

The Government’s support of remote working by allowing individuals to claim up to 30% of household bills on the days they work from home is positive.”

The government announced a number of measures in the Budget that are set to benefit children and parents when it comes to childcare, with Minister for Public Expenditure Michael McGrath stating €716 million would be invested in the sector next year by the State.

Peter says that these supports for childcare are “welcomed” for both parents and employees.

“This will help increase capacity within the labour market by allowing parents return to work while securing improved pay and conditions for staff in the sector,” he explained.

While the boost in social welfare payments and the childcare and education sector are welcomed by many, Peter said that there is disappointment in response to the Government’s proposed zoned land tax.

The Government is set to introduce the tax to encourage the use of land for building homes and will be administered by Revenue to replace the vacant sites tax.

The new tax is to be charged at a rate of 3%, is expected to apply to roughly 50% of all zoned and serviced land currently available.

“We are disappointed by the 3% zoned land levy.

“It is pitched at a level which will raise revenue for the exchequer while at the same time not high enough to incentivise returning land to the open market,” said Peter.

This reaction has been shared by many opposition TD’s, with People Before Profit TD Richard Boyd Barrett calling the levy “a total joke” and Sinn Féin’s Eoin O’Broin stating that the new tax is “another example of a Government not serious about the causes of the housing crisis.