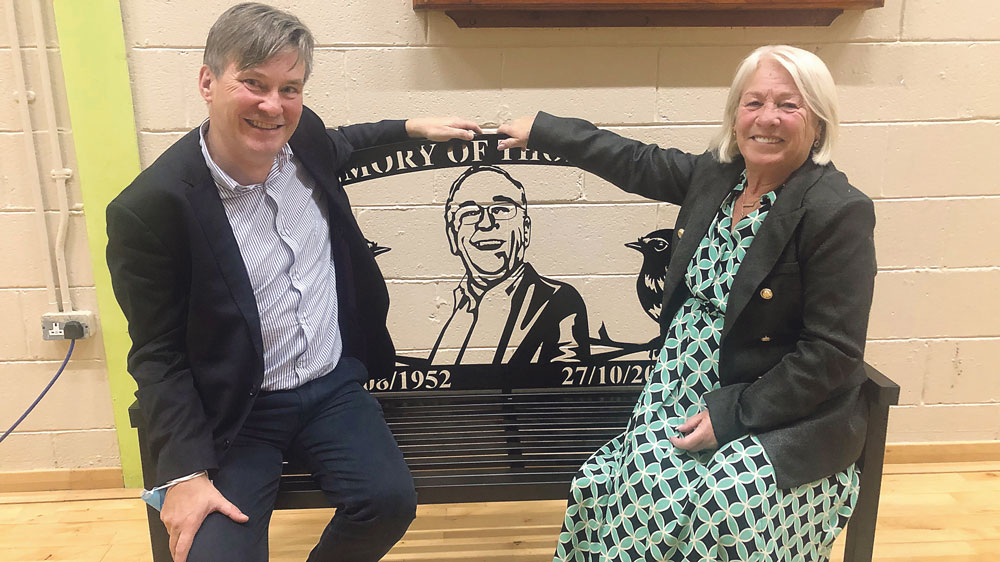 A bench was unveiled in Tommy Gilson's honour. Pictured are Donal O'Connell of Jadd and Tommy's wife Chrissie.

THE legacy of Tommy Gilson, who passed away last year and was instrumental in developing services to assist drug users in Jobstown and the wider Tallaght area, was celebrated at a memorial service on Monday evening.

Tommy was a founder of JADD (Jobstown Assisting Drug Dependency) and his impact on the community was marked with the unveiling of a bench in his memory, and the announcement that the Tallaght Drug and Alcohol Task Force were renaming their education bursary the Tommy Gilson Education Support Fund.

He passed away in October 2020, and as a result of the pandemic, Monday evening’s memorial service was the first time that the many people who knew Tommy and whose lives had been impacted by his help were able to gather in his memory.

Shane Hamilton, coordinator of JADD, told The Echo: “It’s been 12 months since Thomas passed, and with the year we’ve had, it’s been difficult for the community, family, friends and service users to come together and acknowledge what he did for the community.

“This was the first opportunity we had where we could do that. There was a strong showing from the community in memory of Tommy.”

Tommy’s impact on the community began in the 1990s, when he was one of the early activists responding to the emerging drug issues in Tallaght. He then founded the JADD Project with his wife, Chrissie, in 1996. 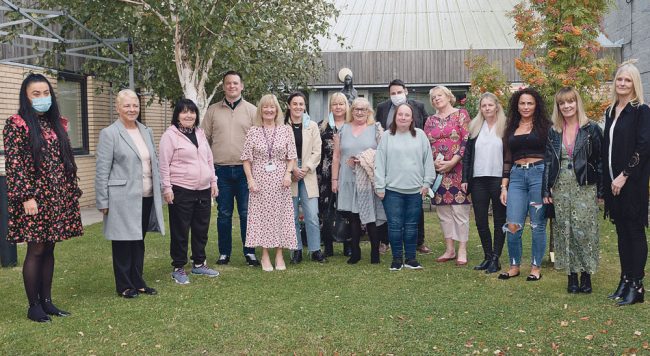 Staff members in JADD at the memorial service for Tommy

Over the years, he supported thousands of families and impacted endless local people through his work within JADD, and was particularly passionate about breaking the cycle of intergenerational addiction, poverty, and social exclusion.

“He was a force of nature when it came to pushing for services to help the community,” added Shane.

People at the service shared their memories of Tommy as a family man, as a tireless campaigner for services in the community, and as a friend and confidant to many.

“They’re such positive and touching tributes to him,” said Shane. “He’s left a long-term mark on the community, and things would not have happened without his passion.” 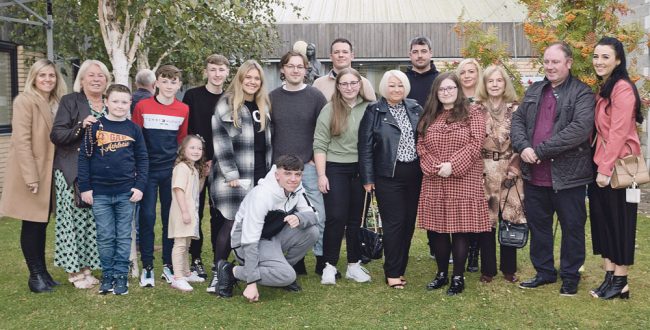 Members of the Gilson family at the service in JADD

Speaking at the service, Donal O’Connell, Chairperson of JADD, said: “Today has been a celebration of Tommy. He leaves a great legacy behind him.

“I think he would love the idea of ‘Tommy’s Bench’, because he, at his essence was a people person.

“The idea of someone sitting on his bench talking with someone else, working through a problem, would appeal to him greatly.”