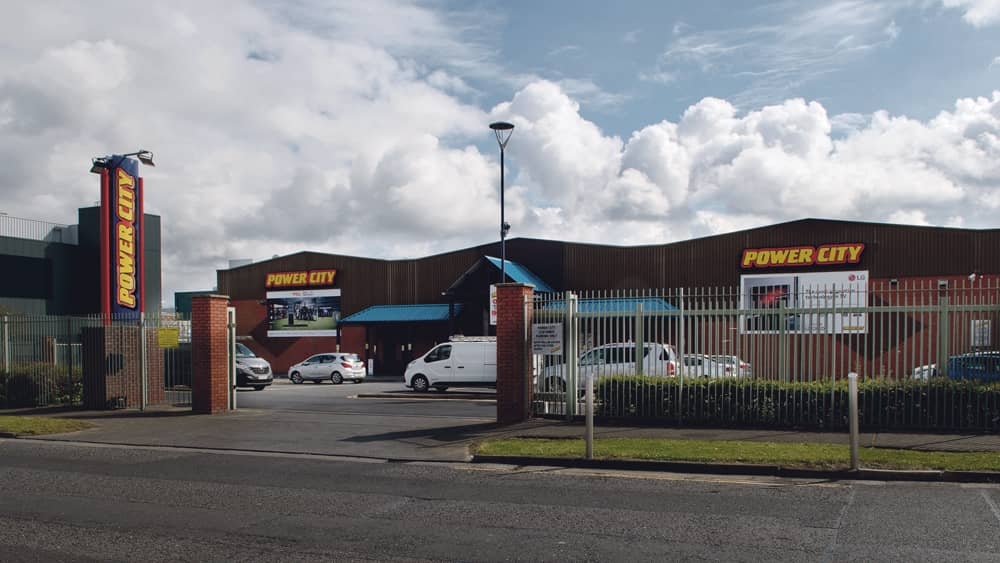 New accounts show that pretax profits at the electronics retailer increased by 26 per cent from €6.2 million to €7.8 million in the 12 months to the end of September 26, last.

Power City on the Greenhills Road

The McKenna family-owned firm, who have stores in Tallaght and Fonthill, saw its cash pile increasing sharply from €32.74 million to €48.1 million during the year.

The financial year covers the first six months of the Covid-19 pandemic and the increase in profits followed revenues rising by 12.5 per cent from €89 million to €100.2 million during the period.

The directors noted that trading for the period “continued to be strong.”

They were satisfied with the results for the period and are reviewing a number of capital projects for 2021/22.

The company last year paid out a dividend of €2 million and this followed a dividend payout of €3 million in 2019.

The firm’s accumulated profits at the end of September last totalled €100.83 million.

On the impact of Covid-19, the directors acknowledged that prolonged disruption may have a permanent impact on customer demand.

Numbers employed at the company last year decreased from 255 to 244 and staff costs increased from €8 million to €8.66 million.

Directors’ remuneration for the six directors increased from €949,000 to €1.58 million.

Stephen McKenna and Karen McKenna were appointed to the board last December.

They join Liam T McKenna, Dermot B McKenna, Sinead McKenna, Aidan McKenna and Joseph Kelly on the board. Stephen Kelly was appointed to the board on the same date.