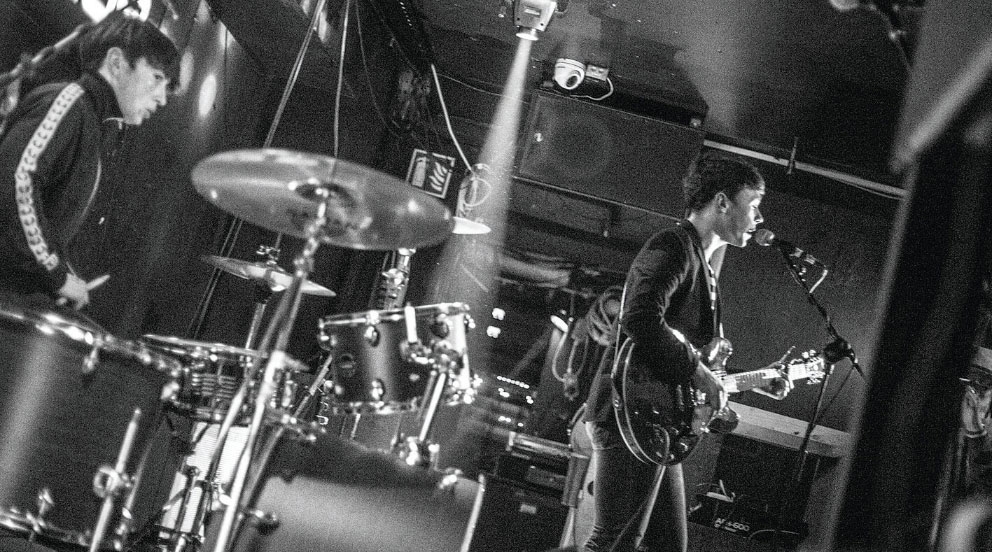 After spending the past year performing a series of impressive gigs in Dublin and various other locations around Ireland, local breakout band Emily7 took their talents to major streaming platforms on Friday, February 15 when they released their debut single ‘These Days’.

Brothers Kyle and Scott Bellew began playing together a little over a year ago in Tallaght and have since performed at reputable venues such as the Workman’s club, Drop Dead Twice, and Fibber Magee’s, as well as appearing at festivals such as K- Fest in Killorglin, County Kerry and Ballymun Fest and even appearing on Grafton Street Christmas Eve alongside performers such as Bono, The Coronas and Glen Hansard.

Kyle (20) handles the guitar and vocals while Scott (17) plays percussion for the duo. Kyle said the song ‘These Days’ was inspired by simply listening and hearing conversations and that “when put to music luckily it came out very naturally”.

The duo enjoys this slow stripped-down song as a change of pace from their typical loud and energetic style of performing and fans agree.

Kyle appreciated the support from fans saying: “It’s really encouraging to get a positive response from people on this song, to hear that people like it makes it worthwhile.”

After ‘These Days’ release, Emily7 plans to continue making music and performing together every weekend. For more information and updates you can find Emily7 on Facebook @Emily7 or on Instagram @Emily_7.

NEWER POSTSean and Conor Price – Blessington duo are brewing up a storm
OLDER POSTW.A.L.K.E.R. – Rock is walking back into the mainstream