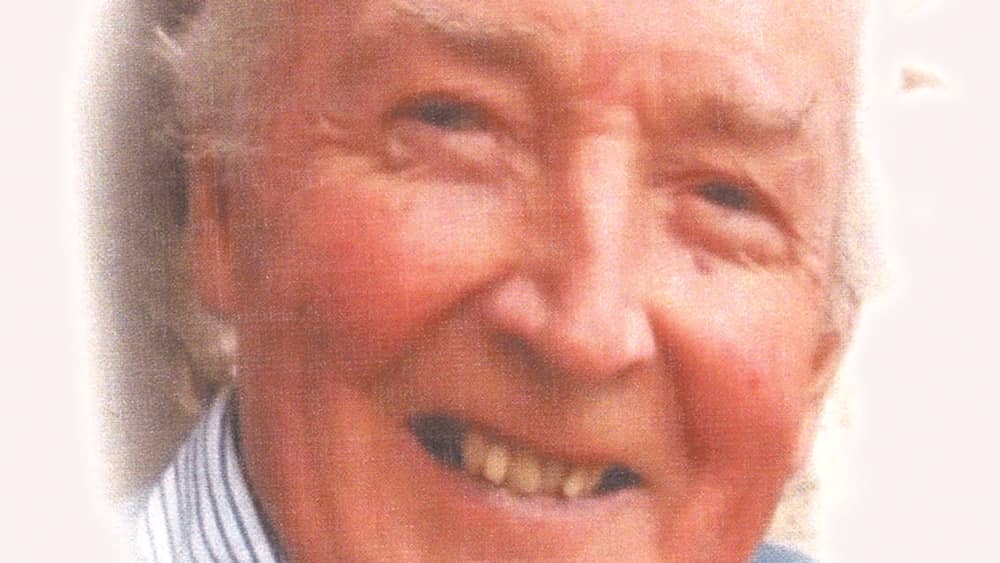 THOMAS Davis GAA are saddened following the passing of one of their long-standing members of the club.

Enda began playing with Thomas Davis in the 50’s on the Juvenile teams, following in the footsteps of his father Jack and his uncles who played for the club from the late 1920’s to the early 1940’s.

Throughout his time playing for club, Enda won the Con O’Gorman Cup medals, a Conlon Cup in 1968 and a Corn Plant medal in 1975.

Enda was elected as Club Secretary in the mid 1960’s, followed by a short term as Chairman of the club in 1968.

Returning to the chairman position on 1973, the club established a Development Committee to oversee the acquisition of a permanent pitch and centre for the club to which Kevin Molloy became Chairman and Enda took up the role of secretary.

Enda’s role within the club was paramount throughout the years, especially when the club found it’s new grounds at Kiltipper Road in which Enda oversaw the development and official opening of.

Enda always got involved with community activities, serving many years on the Tallaght Festival Committee and on the various Draw Committees throughout the years.

In his personal life, Enda married his wife Helen and settled in Palmerstown where he spent most of his career in the shipping industry – working for Irish Shipping and then later for IWT and P&O Nedlloyd.

Enda is survived by his loving wife Helen and his sons Ian, Paul, Conor and Fergal, who he always encouraged to take part in GAA.

Thomas Davis shared a touching tribute to Enda on Facebook, describing him as a “gentleman who was well respected by everyone who crossed his path”.