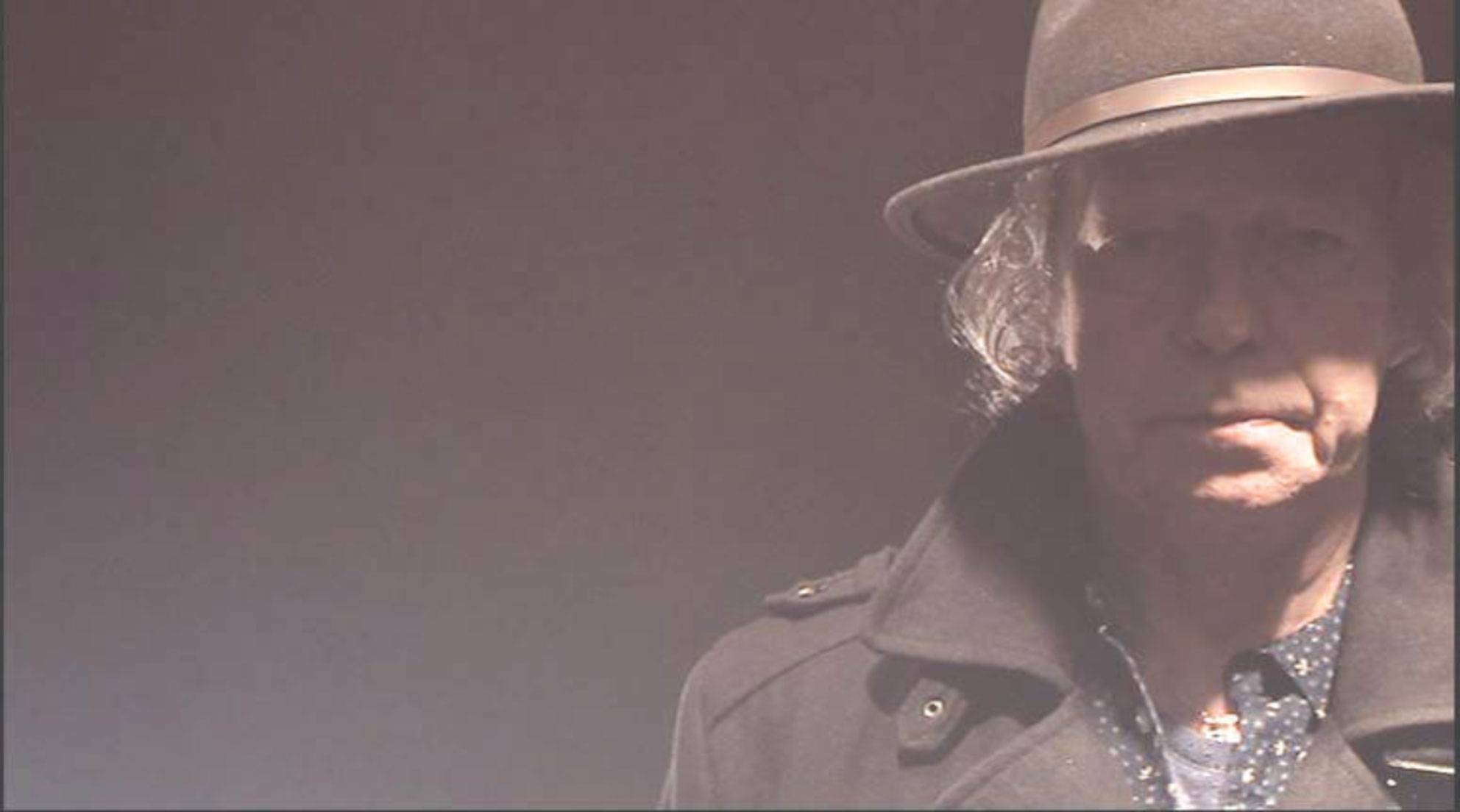 What do Thin Lizzy, Van Morrison and Jimi Hendrix bass player Noel Redding all have in common? Legendary guitar player Eric Bell, who has embarked on his 50th Anniversary Tour and will stop off at The Civic Theatre along the way.

Eric, who turned 71 in September, was one of the fundamental members of Thin Lizzy and was one of the men responsible for the recording of ‘Whiskey in the Jar’ before he left and joined The Noel Redding Band in 1974.

Ahead of his show in the Civic on Monday, January 28, Eric caught up with The Echo to reminisce about playing with Van Morrison, the creation of ‘Whiskey in the Jar’ and the increasing difficulty of playing live.

What can the crowd of The Civic expect from your gig on January 28th?

Yeah, we’ve a few gigs coming up soon and we will be performing a few original songs as well as a few rock numbers – and of Whiskey and the whatever. But the show does involve a lot of ad-libbing too so it’s a good time.

It must have been this whirlwind experience with Thin Lizzy because you hit stratospheric levels, but ‘Whiskey in the Jar’ and that famous riff – how did you come up with something like that?

‘Whiskey and the Jar’. That’s going to be on my tombstone.

Does that make you happy?

Well yeah of course it does! Whenever we released that song, we thought of it as a bit of a joke because we had just finished recording ‘Black Boys On The Corner’ as the A-side and we were wondering what to put on the B.

For weeks our manager kept asking us to record ‘Whiskey in the Jar’, “just record it” he would be saying.

Then one day he said “well would you not at least try it”, so we did. I walked over to plug in my guitar, something that wouldn’t take very long but I did it very slowly, it was that kind of thing.

Then obviously we recorded it, released it and it had been released for months and it didn’t do very well, nobody was talking about it. We just thought “right that’s it, it’s all over”.

But slowly but surely it crept up the charts and here we are, it’s a success.

After that we rocked the boat a little bit because we had people asking us to record ‘Whiskey in the Jar’ part two and sort of bastardise another Irish folk song.

They were saying “keep the same formula, it works” and all, but we were having none of it because we were “serious musicians”.

But we recorded ‘Randolph’s Tango’ anyway, another traditional folk song and it bombed – that kind of woke Phillip up a bit because we thought it would have taken off and really it did bugger all.

How did you come to play guitar for Van Morrison’s ‘Them’ and what was that like?

I wasn’t ever really in ‘Them’. I only ever played about 10 gigs with them. Van [Morrison] formed ‘Them’ in Belfast and brought them on a tour of England, and when they returned back to Belfast they broke up.

Then he reformed ‘Them’ with Jimmy Armstrong, John Wilson and a few others and went on a tour of America – and when they came home, they broke up again.

I was part of ‘Van Morrison and Them Again’ but only did about 10 gigs, I was part of the third rendition until one night I got really drunk in Queens University and met up with Van. I told him I was leaving and he just said “okay here’s your money man”.

After that you played and recorded with The Noel Redding Band.

I joined Noel and I have to say I kind of regretted it because we didn’t get on, I didn’t like the music they where recording and it was sort of a four-piece with a keyboard, but I thought I was part of a trio.

And Noel was an obnoxious little… and I ended up leaving the band like five times. But these are the trials you go on and we ended up being really good friends after that.

Can you remember the first guitar you ever bought?

I got a Christmas gift when I was about 12 that was made of plastic but it was the perfect balance between a toy and an instrument. It had six coloured strings, the top one was red then green and so on. I learned how to play ‘The Third Man’ theme, you know from the film?

And everyone who came within five yards of me, I’d play it for them. They’d be saying yeah well done keep it up but I didn’t until about 2 years later. I was in a friend’s house and his dad was like ‘show Eric the accordion’.

It was this mother of pearl type thing but I had no interest really. Then he said show Eric the guitar and it was this full-sized all wooden guitar. I started messing around with it and about two weeks later I went out and bought my first guitar.

I started copying ‘The Shadows’ straight away because I loved what they did and I still do – Hank Marvin is a fabulous player.

Very significant year this year as it marks 50 years since you joined Thin Lizzy, can people expect you to keep playing forever or are you coming towards the end of your playing days?

It’s a different ball game when you get to a certain age because you have to look after yourself if you want to keep playing. Playing a musical instrument is a difficult physical thing.

When you start getting older you start to notice things, maybe stretching your wings isn’t as easy and limber as it used to be. So, it’s really only the physical side of things that’s holding you back and now you have to practice a certain amount of time a day.

I read an interview with Eric Clapton not too long ago where he said he has aches and pains everywhere and he said that he can’t keep playing if he can’t give the audience his best – and that’s exactly it.

Every time I go on stage, I want to give the audience something and if I’m not then that’s just going through the motions.

I would hate to walk off stage and overhear someone saying ‘was he good?’ and the reply to be ‘nahh he’s lost it’. To even just sing is difficult but to sing and keep moving is very difficult.

Whatever The [Rolling] Stones are taking, give me some. Years ago, if somebody was 50 and walked on to a rock n’ roll stage people would be shouting ‘hey grandad get off the stage’. Mick Jagger who is what 75 now, and Charlie Watts who is 77 have paved the way for it to be acceptable.

I don’t want to ever go through the motions, I want audiences to leave with something every time so as long as I can do that I’ll keep playing.