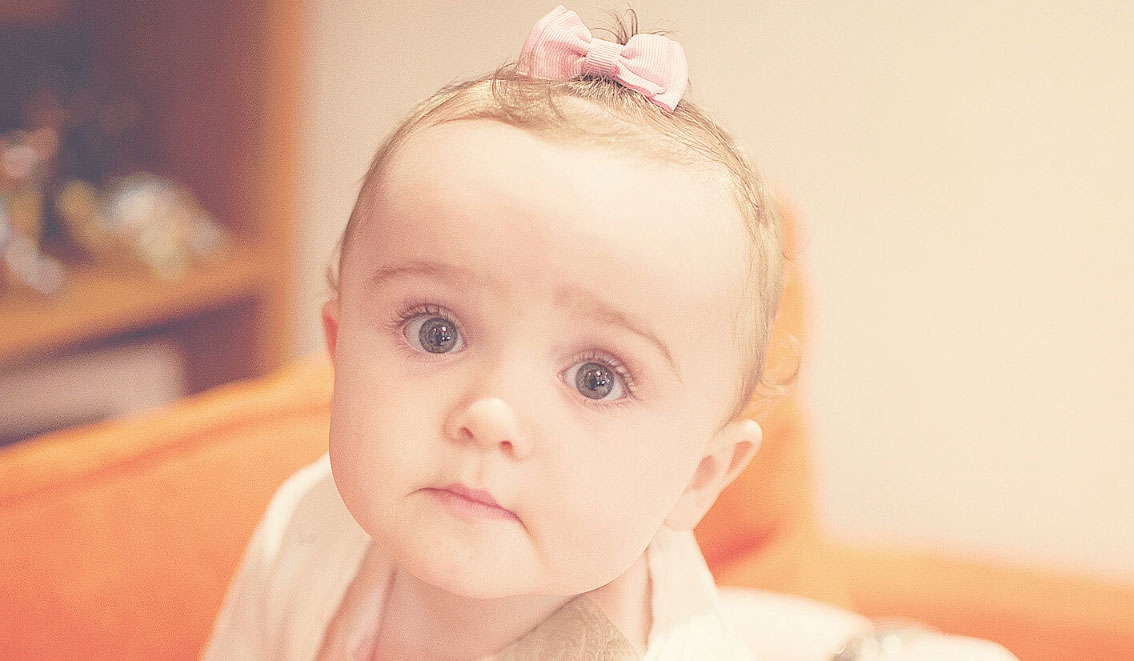 A night wedged with musical talent is promised for January 19 in Rory O’Connors Pub in support of Rosabel’s Rooms – a charity established last year to provide comfort and support for families through child loss.

Suzanne McClean and Gary Monroe established the charity on January 5, what would have been their daughter Rosabel’s second birthday, after she died unexpectedly in her cot in April 2017.

Baby Rosabel was pronounced dead in hospital near her home in Galway after a short period of time spent trying to revive her, and in the aftermath of her tragic passing her family felt as though there was no real facilities in place to support them after such a devastating period of time.

The Irish Hospice Foundation then collaborated with Suzanne and Gary to create Rosabel’s Rooms, a project that aims to facilitate family-based bereavement suites within hospitals all around Ireland to provide a level of comfort and support through child loss.

Now in aid of the charity, Rory O’Connor’s Pub is hosting a night full of musical talent to help raise awareness for the cause and some funds in the process.

The charity event is scheduled for 8pm and boasts an impressive line-up of acts that includes former Phil Lynott’s Grand Slam lead guitarist Donal Nagle among other local artists such as Audrey Newman, James Loughran, Peter Farrell, The White Colonial Boys and Mark Barry – known for his Rod Stewart tribute.

Also performing on the night is an 11-year-old called Mia who promises a voice of an angel, before Fantastic Heatwave close out the night with an amalgamation of the very best dance numbers from the 1970s-90s.