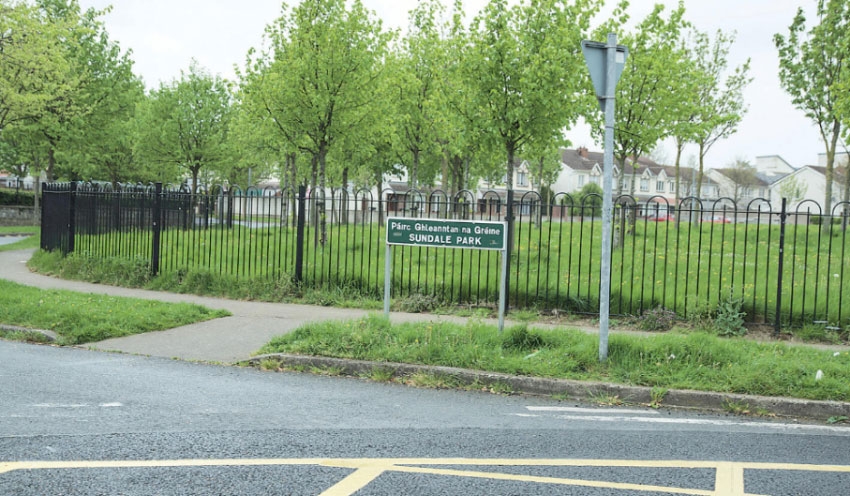 Estate is like ‘living in a skip’ say angry residents

Michelle, a Sundale resident who wished to be identified only by her first name, has lived in the area for the last 12 years and has seen issues with illegal dumping escalate significantly in recent months, causing frustration for Michelle and other Sundale residents.

Michelle told The Echo: “Illegal dumping has been happening for the past four years, but since the snow it has gotten worse – it’s filthy.

“It’s like people are walking through and they’re just dumping their household rubbish.

“I feel like I’m living in a skip, every time I drive in and out of my house I see the rubbish, it’s becoming a nightmare.

“To know you’ve paid that much money to live in a kip – I’m fuming.

“Something has to be done, it needs to be resolved. It’s becoming a total litter spot.”

Local residents have tried their best to keep the area tidy, according to Michelle, and they try to carry out litter clean-ups, however the escalation in illegal dumping has made it difficult for residents to keep the area clean.

“The residents can only do so much to keep the area clean.

“The council do not seem to care about this end of Tallaght.

“You wouldn’t see Old Bawn, Kingwood or Belgard being left like this, it’s awful.

“It’s a lovely estate, we’ve got a lovely community, but some people are bringing it down with the illegal dumping – something has to be done.”

A spokesperson from South Dublin County Council’s environment, water and climate change department told The Echo that their public realm cleansing crews go to “all estates in the West Tallaght area through the week, also including pickup of waste following community clean-ups.

“While there may be an odd deviation by and large this is the schedule throughout the year.

“Once additional temporary resources as proposed are appointed, litter picking pre-grass cutting will be the norm.

“In general, all reports of littering/dumping received are investigated and where evidence is found Fixed Penalty Notices are issued.

“In this regard the council invites the public to cooperate with this process and asks for assistance with the identification of culprits, where known.

“Similarly, areas of repeat incidents of illegal dumping are also examined to establish suitability of surveillance technology, and where possible and subject to resources mobile/demountable systems are put in place to detect illegal activity.”