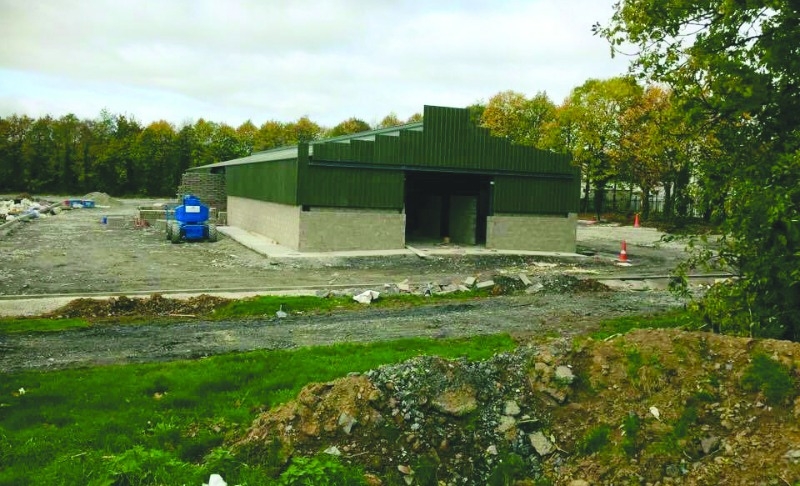 PLANS for Clondalkin Equine Club are moving in the right direction, with work on the new Ballyowen Park facility nearing completion.

This week, the club hosted community meetings in Bawnogue and Rowlagh, to provide people with information on applying for stables.

A recent statement by the club said the works at the facility reflect the hard work carried out by supporters.

“We started out over four years ago as a group of local horse owners who got fed up of the constant pounding and awful neglect of equine in the Clondalkin area,” said the club.

“We’re proud of all our members and supporters who have gotten us this far. We won’t be receiving funding so, we will be relying on fees and fundraising, so please help where you can.”

People Before Profit TD Gino Kenny, a long-time supporter of the plans, said: “It’s taken four years to get to this stage, and what an achievement it is by Clondalkin Equine Club.”

The facility will host up to 20 stables and an exercise paddock – educating youth on equine care and welfare.

Derek Denton, Chairman of Clondalkin Equine Club, which was formed in 2012, said they will be leasing the site off South Dublin County Council.

Mr Denton previously told The Echo that there will be an education room on the ground floor, which can act as a stepping stone for members to pursue a career in the equine industry.

“We would hope to steer people towards that, and areas like ferrying, horsemen, we have had lads linked to the Aircorps showjumping team,” he said.

Members hope the new facility on Fonthill Road, will be open within the next couple of months.