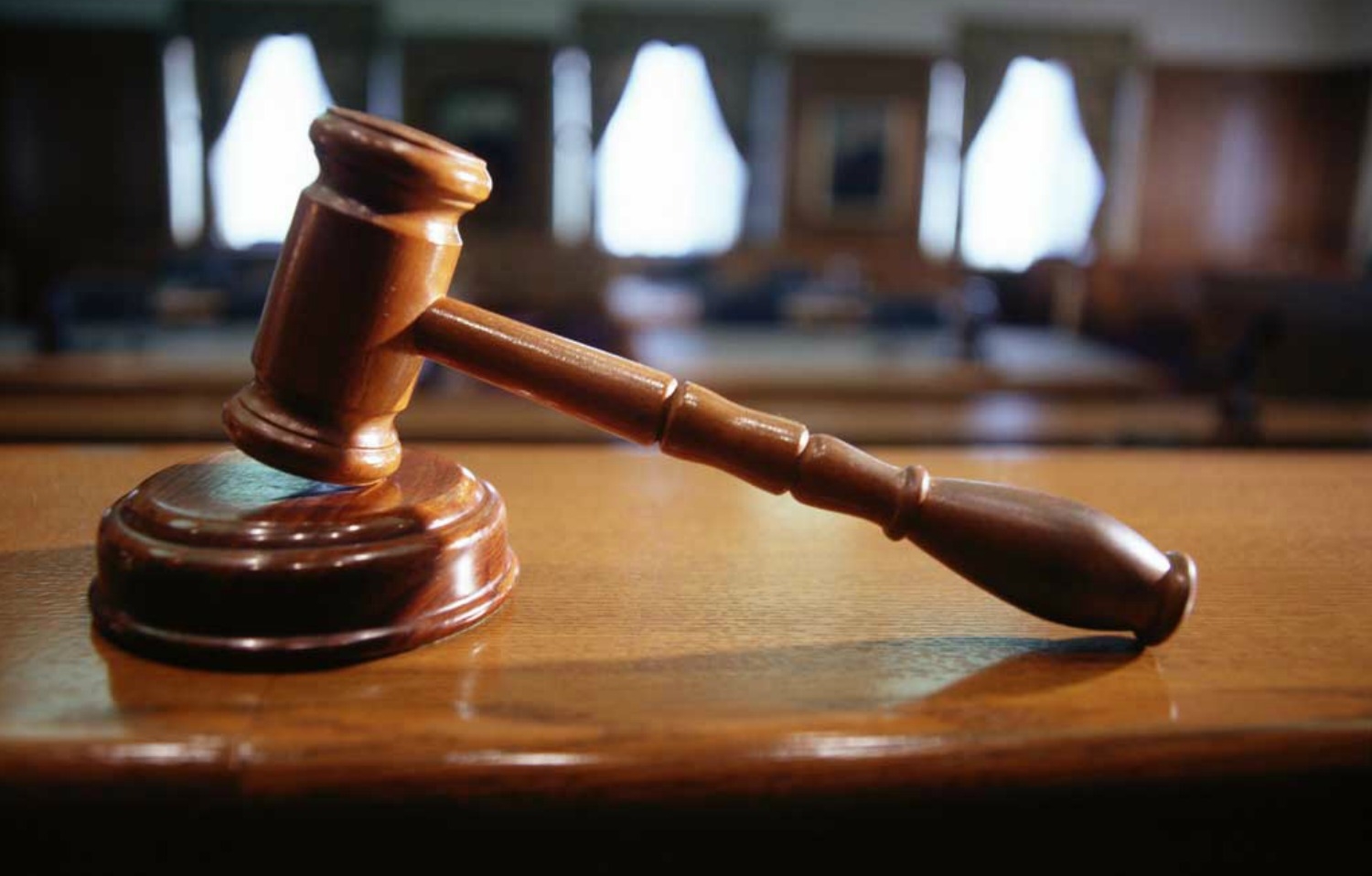 By Fiona Ferguson and Jessica Magee

A Dubliner who made a fake insurance claim alleging that jewellery worth over €40,000 had been stolen from him during a fictitious break-in has been sentenced to 18 months in prison.

Michael Darcy (37), of Parkhill West, Kilnamanagh, Dublin pleaded guilty at Dublin Circuit Criminal Court to making a false insurance claim to AXA Insurance at a place within the State on September 1, 2013.

Darcy, who used to run a successful party hire business, also admitted forging one of his own AIB bank statements on September 17, 2013 to back up his fake insurance claim.

Earlier that year, Darcy had placed three items on his AXA insurance policy comprising an 18 carat gold lady's engagement ring valued at €25,000, a lady's bracelet worth €11,000 and a man's bracelet worth €5,400.

“I don't know what caused you to do it, but you shouldn't have done it,” said Judge Nolan, adding that Darcy deserved a custodial sentence for this “thought-out fraud”.

The judge said it was white collar crime with an “unusual aspect” due to Darcy’s previous convictions, which included two for burglary, one for theft and five for traffic offences.

He said Darcy had “good points” and was “well capable of work and of reform”.

Brendan Hennessy BL, who was defending Darcy along with Jeremy Ring solicitors, said his client had run a successful party hire business which ultimately failed during the economic downturn.

Mr Hennessy said Darcy found himself in serious financial difficulties, his marriage broke down and he became dependent on cocaine.

“He made a very foolish decision to undertake this fraud and try and deceive AXA,” said Mr Hennessy, adding that it was “somewhat of a naïve attempt” and was bound to be detected.

The following month, he told AXA that malicious damage had been done to the front of his house and settled for several thousand euro.

AXA wrote to Darcy informing him that it had decided to cancel his policy with effect from August 3 that year.

On August 1, he informed AXA that his house had been broken into in July, stating initially that only electronic items had been stolen, but later adding the three pieces of jewellery.

AXA had requested proof of funds from Darcy to show how he had paid for the jewellery, prompting him to give a bank statement that AIB confirmed had been forged.

AXA had also sought proof of purchase of the jewellery, which Darcy initially claimed he had bought at auction, but later produced fake receipts from a UK jewellers which had gone into liquidation.

The court heard it cost AXA €6,200 to investigate the matter.

Darcy’s defence counsel said he had served seven months in custody in the UK of a 14 month sentence for burglary, during which period he had become drug-free.

The court heard Darcy has reconciled with his wife and has a firm offer of employment with an electrical company when he is released.

The sentence was back-dated to October 27, when Darcy went into custody.