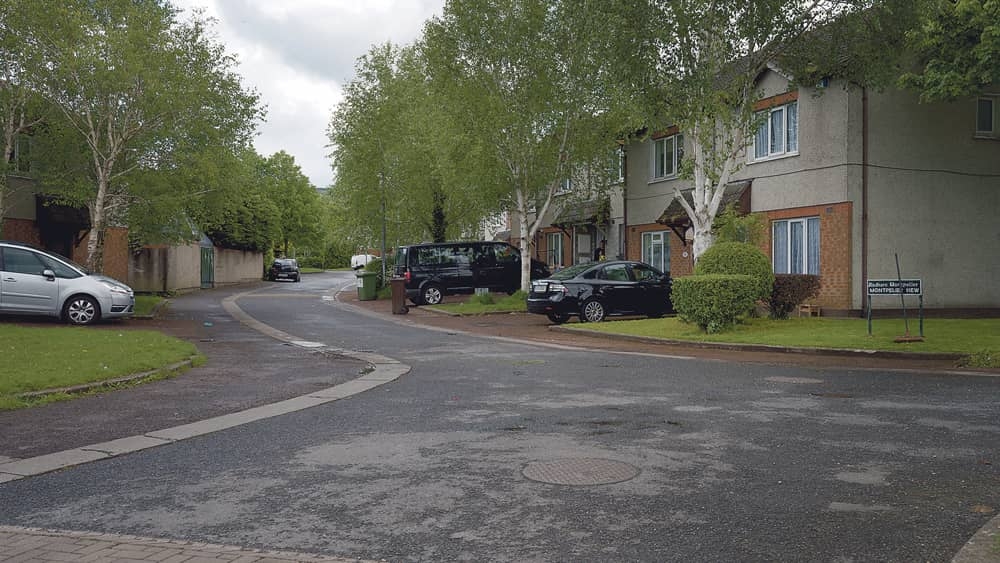 A FENCE in a local estate had to be replaced as a matter of urgency as it was being used as a “rat run” for drug dealers, with the estate being called a “black spot” for anti-social behaviour.

Councillor Louise Dunne put a motion in at a recent local area committee meeting to fix the fence at Montpelier View in Jobstown, Tallaght, which separated the estate from the green space adjacent to the N81 after it attracted people engaging in drug dealing.

“There is quite a lot of drug dealing in and around the park, so they were using the fence as a rat run to deal drugs. That is why I asked for the fence to be reinstated”, Cllr Dunne told The Echo.

“It’s been ongoing for years – both myself and councillor Cathal King have been raising the issue in the local Area Committee Meeting over the last number of years and I just feel very sorry for the residents living up there.”

When asked if she thinks that fixing the fence will help the issue of drug dealing and anti-social behaviour in the estate, Cllr Dunne says she believes that it will “decrease it a bit”.

“It’s making it a little bit more difficult for them, when the fence was down there were carloads going up and down.

“It will decrease it in that area, but it will just move to another area, unfortunately it’s how these things work.”

In addition to anti-social behaviour in the area, Cllr Dunne says that the estate has faced a huge problem with illegal dumping.

She said: “There are issues within all estates, but it’s such a small estate that only has a few houses, but it is a huge blackspot for anti-social behaviour and illegal dumping.

“Particularly at the gates of the entrance of the estate. When I am talking about illegal dumping, I mean astronomical amounts of it – trailer loads.

“We have to start identifying those involved. Until there is some sort of sanction or fines for people who are illegal dumping it is just not going to stop, there have to be some sort of consequences.

“It is having a negative effect on people’s quality of lives up there,” Cllr Dunne concluded.