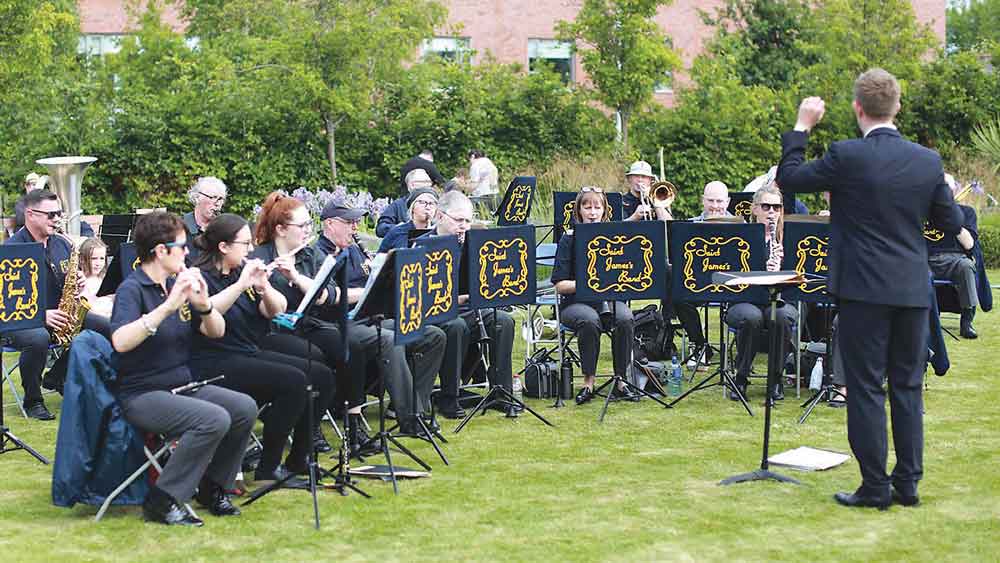 FESTIVAL season is in full swing for communities in Dublin South Central.

Richmond Barracks in Inchicore held their festival at the end of May, Drimnagh Festival is on this week June 11/12, and Ballyfermot/Cherry Orchard Festival is scheduled to take place from June 24 to July 9.

Singer and songwriter Declan O’Rourke was announced this week as the Grand Marshall for the Ballyfermot/Cherry Orchard Arts Festival.

The role is a honorary one and is in recognition of Declan’s outstanding contribution to music over a long number of years.

A Ballyfermot man, Declan’s work is known throughout Ireland and his songs have been recorded by many artists including Christy Moore and Eddi Reader.

Some of the local groups who have signed up for the festival include Satsun Camara Club, Ballyfermot Youth Service, BLCO Sports Complex, Tara Dance Academy, Men’s Shed and Markievwicz Community Centre.

Meanwhile, the first week of July will see the Chapelizod Festival take place – more details as we get them.

And on September 4, there will be a first ever Walkinstown Festival in Walkinstown Park, across the road from O’Neills and Lidl.

Mary Thomas, a committee member of Walkinstown Festival, said the event will showcase many activities and services in the community.

“We plan to have half hour slots for groups to showcase what they do,” said Ms Thomas.

“There will be music from different groups, Sr Bernadette’s St Agnes Community Centre for Music and the Arts, hopefully Bru Youth Services, and of course all the kids stuff will be there, face-painting, bouncy castles etc.”