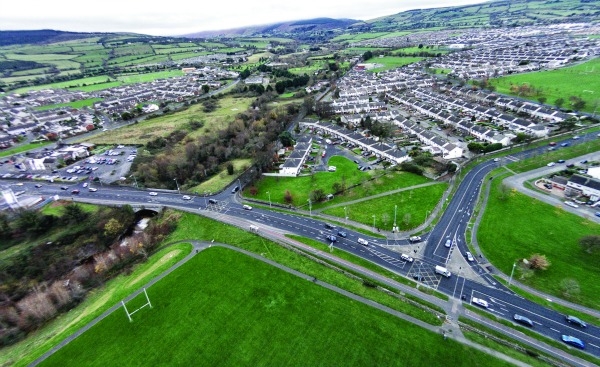 SINN FÉIN councillor Eoin Ó Broin has said that his party’s new housing policy commits them to funding 10,000 social and affordable housing units for South Dublin County over 15 years. Under the party’s housing plan, Better 4 Housing, 3,000 of these homes will be delivered in the first six years.

He says the only solution is to provide people with homes and for central government to start funding large-scale social and affordable housing provided by local authorities and housing associations.

Cllr Ó Broin said: “At the centre of our proposals is a 15-year plan to fund and build 100,000 social and affordable council houses across the state. These houses would not only meet the need of those families on council waiting lists, it would also reduce the pressure on the private rental and first-time buyer markets, resulting in reduced rents and house prices”.

The councillor said that South Dublin County has 10 per cent of the state’s housing need.

As part of the Sinn Féin plan they believe that the Government should fund a programme of 10,000 social and affordable houses in the county.

Cllr Ó Broin added: “Sinn Féin in government would initially fund a programme of 3,000 social and affordable houses in the county area, to be delivered by the council at an approximate cost of €525 million.

“The funding would come directly from the exchequer”.