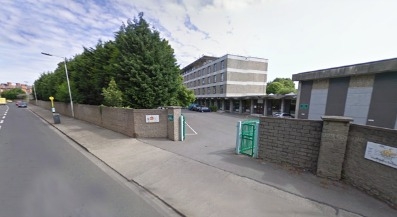 Crumlin to benefit from re-location of driving-test centre

ORWELL Road driving-test centre is scheduled to close in the New Year, and become permanently located in Crumlin during the summer.

The Rathgar centre is closing on January 15, and will temporarily be located in the Rochestown Lodge and Spa in Dun Laoghaire for six months before moving to Clonard Road.

The Rathgar centre is leased by the OPW who gave the Road Safety Authority notice to quit following the purchase of the property by a new landlord.

RSA representatives have been engaged with the OPW to locate another driving test centre in the South Dublin area in order “to meet demand for driving tests there.”

Sinn Féin TD Aengus Ó Snodaigh welcomed the new driver test centre being located in Crumlin and hopes that it will be a “boost for the area”.

Deputy Ó Snodaigh said: “Local driving learner schools should hopefully gain extra clients as learners in the future will be looking to gain experience in the vicinity of the test centre.

“I would call on the Minister to also consider putting a theory test centre, a driving licence issuing office nearby, with a motor tax facility also for those without ability to purchase motor tax online.”

The RSA envisage operating in Dun Laoghaire for a “six month period”.

The OPW have identified a more long-term solution at 390-396 Clonard Road, Crumlin, which requires some works to be completed and which is likely to be ready mid-2016.

Once the Crumlin location is in place, the RSA intend to cease conducting driving tests in Dun Laoghaire.

NEWER POSTFifteen years and 10,000 house units
OLDER POSTMore senior apartment projects are needed – to free up houses for others