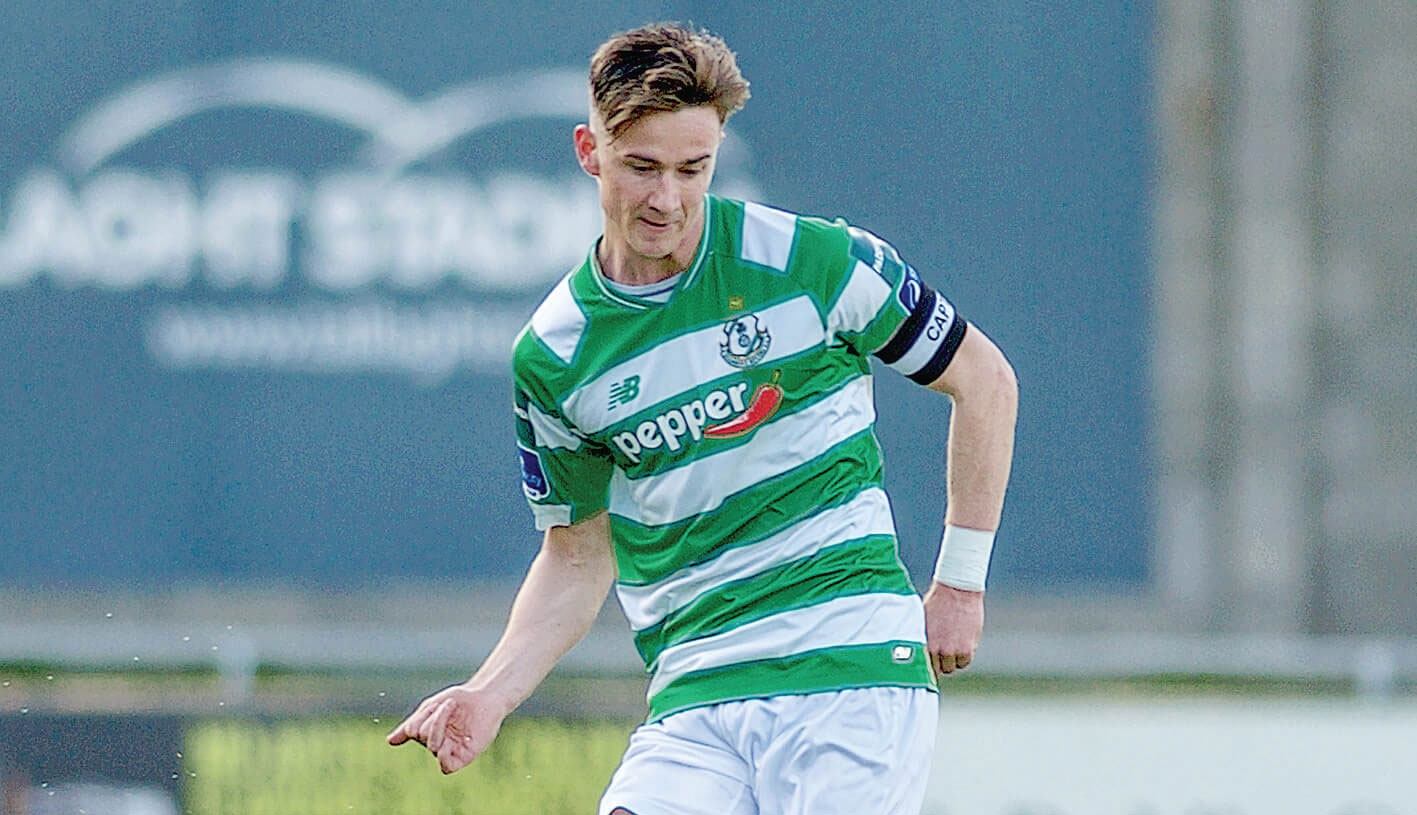 Finn hoping that Hoops can pick up where they left off

RONAN Finn has called on his Shamrock Rovers team mates to continue the strong form they showed for much of the second half of last season when they kick off their 2019 SSE Airtricity League campaign away to Waterford at the Showgrounds tomorrow.

Stephen Bradley’s side produced a strong surge that saw them overtake Waterford for a third place finish last year.

And the Hoops Club Captain has emphasised the importance of a bright start for the Tallaght side in their bid to mount a serious challenge for the Premier Division crown.

“We’ve just got to really go for it and get off to a good start,” Finn told The Echo. “But we know it will be tough and Alan Reynolds will certainly have his [Waterford] team up for it.

“The first game of every season always has a real high intensity and I’m sure this will be no different.

“There’ll be a big crowd there especially whenever it’s us coming to town. There’s always that extra edge and I’m sure it will be a great game.

“There’s a great sense of excitement. It’s always like this at the start of the season.

“It’s not just going to be Dundalk and Cork up there this season. You’ll have the likes of Waterford feeling they’ll be in the mix, so we’ll have to go there and perform to our best and hopefully get off to a winning start.

“We had some sloppy defeats last year and, in the grand scheme, they really cost us when it came to challenging. But in the same breath we had some great results and so it’s all about maintaining that level of consistency. We can’t drop our standards for anyone. We have to be at our best in every game.

“We finished last season really strongly. After the European games we went on a fantastic run and we have to carry that same form into the start of the new season.

“The way we finished that season is a reflection of the way we have to start this one,” he stressed.

Rovers have completed some good business in the off-season with the signing of former Derry City midfielder Aaron McEneff and as well as another highly rated attacking playmaker Jack Byrne.

“The two lads we brought in Aaron [McEneff] and Jack [Byrne] are big additions to the side,” insisted Finn.

“I know Aaron from having played against him and I’ve always held him in the highest regard.

“Similarly Jack, while I wouldn’t have known him as well, I’ve seen him play and heard players talk about him before, and since he’s come in to the team his talent is very evident.”

While Rovers have bolstered their midfield with these two arrivals, they have seen Aaron Bolger leave on a loan transfer to Cardiff City FC

“The move is a good chance for Aaron to go to a different team and see how it goes,” said Finn.

“We have a few very good midfielders in the team and Aaron is a brilliant player. He’s now got a great opportunity with a big club and who knows where that will lead for him, but we wish him the best of luck there,” he said.