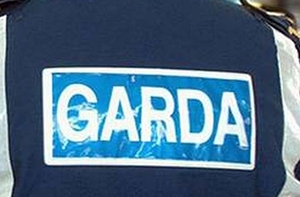 A man was arrested this afternoon in Clondalkin after he was found in possession of a firearm and aummunition at an address in the Old Tower area.

Gardai had received a call around 4pm suggesting a person was armed at an address in the area.

It is believed armed garda units responded to the call and recovered the firearm and ammunition around 4:45pm

In a statement released to Echo.ie a Garda Spokesperson said: “The man, aged in his 40s, was arrested at the scene and is currently detained at Ronanstown Garda Station under Section 30 of the Offences Against the State Act, 1939 as amended.”