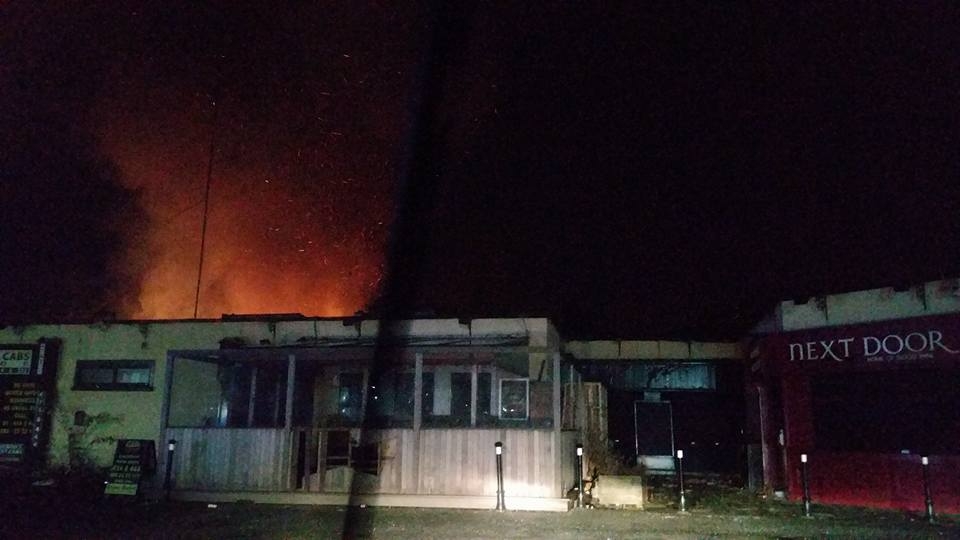 One of Tallaght’s most loved pubs was tonight engulfed in flames as fire fighters battled a blaze at the Cuckoo’s Nest.

Four units of Dublin Fire Brigade were at the scene, with the fire believed to be under control now.

Gardai and the ESB were also at the pub on the Greenhills Road according to DFB.

The blaze was to the back of the building, and it is believed there has been a significant amount of damage.

The pub has been closed since May 2015, and planning permission is currently being sought for the building of houses on a site to the rear and a redevelopment of the pub itself.

We will have more updates as we get them, check out Echo.ie for more.