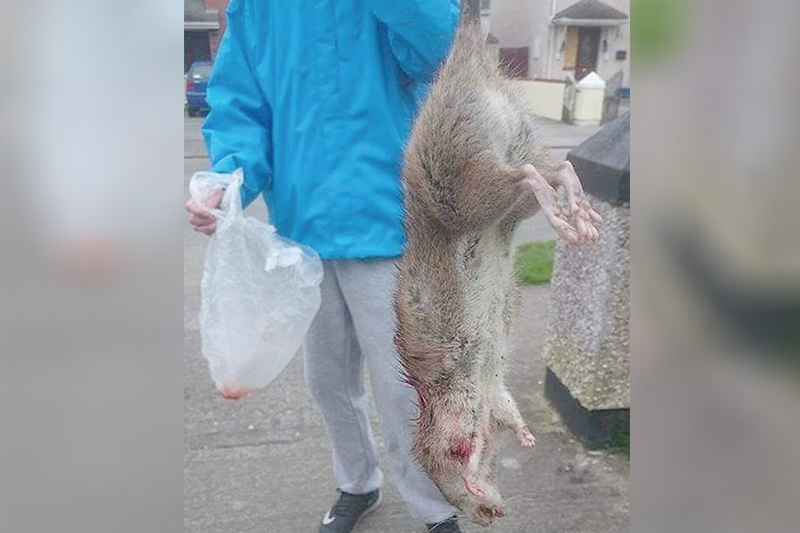 THE HSE’s pest control service on the south-side of the city has had a significant reduction in available staff in recent months – a situation which led to delays in dealing with rat infestations over the summer.

Over recent months, The Echo has covered a number of stories concerning the issue of rat infestations in communities across South Dublin County – with residents reporting an increase in the number of rodents in their estates and green spaces.

In his reply, Minister Harris said that it is the “legal responsibility of the owner/occupier of the land to eradicate any rodent infestations and to take all preventative measures”.

He said: “The HSE Pest Control Service does not therefore have statutory responsibility to treat such infestation, but instead acts as a support service where possible.

“However, my Department has been advised by the HSE that the Pest Control Service provided by them on the Southside of the Dublin City has had a significant reduction in available staff in recent months due to retirements and resignations and this situation was compounded during the holiday period.

“This current pressure on resources has in turn resulted in some delays in the provision of treatment services for rodent infestations in August.”

Minister Harris added that all vacant posts have now been approved for filling and that the HSE is striving to fill these vacancies as soon as possible.

Speaking to The Echo, Deputy Crowe said: “I am a bit surprised that the HSE Pest Control Service does not have ultimate responsibility for infestation and only acts as a support service and maybe that’s part of the problem and the lack of urgency.

“While I of course welcome the fact that the jobs are now going to be filled there is clearly a public health element to all this.

“The Minister in his own letter states that there has been a significant reduction of staff over recent months particularly on the Southside of the city.

“The worry I have is that this staff shortage seems to have been allowed drift and drift along.

“There was clearly no urgency to fill these positions and the fact that they are only now considering all options will hardly reassure anyone.”

He added: “In my experience as a public representative over the years and dealing with problems like this, most people who have a problem with rats feel it’s immediate and they want them removed in the short term, not weeks or months later.”

According to reports the HSE dealt with close to 2,000 complaints of infestations in the first six months of 2016.

The health service also added that complaints are screened and prioritised with public areas taking priority – with all complaints dealt with “as quickly as possible where appropriate”.

NEWER POSTUPDATED: Firefighters battling blaze at the Cuckoo’s Nest
OLDER POSTMan in critical condition after being struck by car in Clondalkin