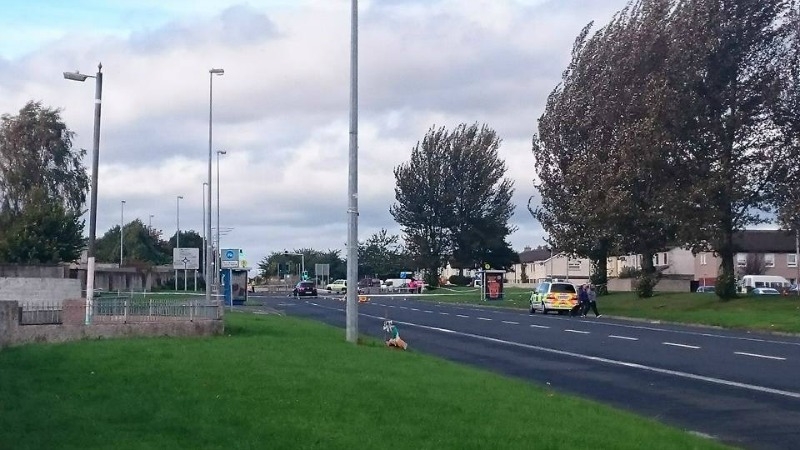 Man in critical condition after being struck by car in Clondalkin

Gardaí in Ronanstown are investigating the serious road traffic collision that occurred on the Coldcut Road at approximately 00.45 am yesterday morning.

In a statement released to Echo.ie a Garda spokesperson said: “At approximately 00.45am this morning (Sunday) a 33-year-old male pedestrian was struck by a car (on the Coldcut Road).

“He was removed to Tallaght Hospital and he is described as being in a critical condition.

“The male driver (19 years of age) of the car was uninjured.

Gardaí are appealing for any witnesses to contact them at Ronanstown Garda Station 01 6667700, the Garda Confidential Line 1 800 666 111 or any Garda station.