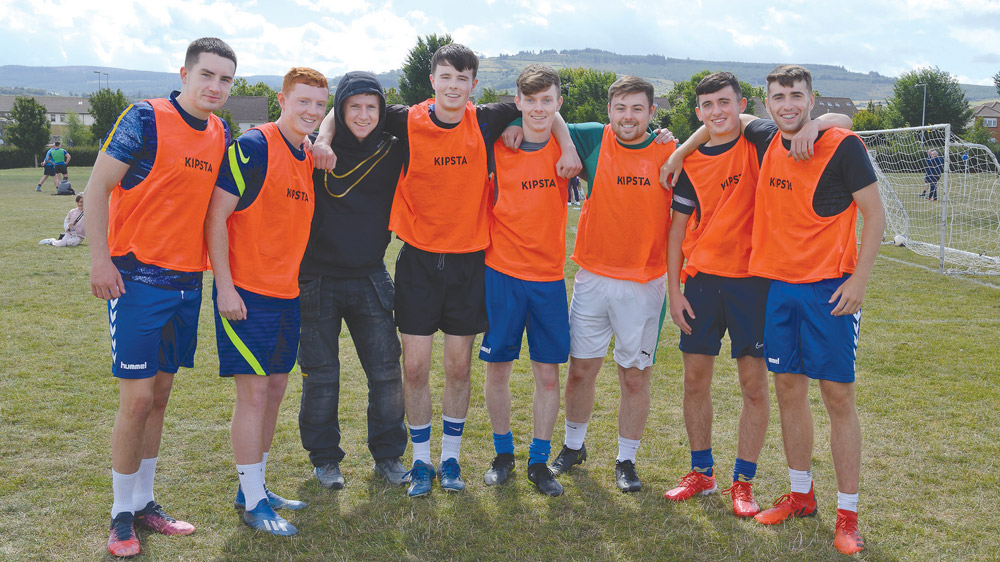 FIRHOUSE Carmel FC has raised over €4,700 through a raffle and five-a-side tournament to provide a defibrillator to its surrounding community.

There are over 5,000 sudden cardiac deaths in Ireland each year and with every minute that CPR or defibrillation is delayed, the chance of survival is reduced by 10 per cent.

There is presently no defibrillator which is accessible 24 hours a day in the Firhouse area according to the club and now, thanks to the fundraising efforts, an Automated External Defibrillator (AED) is set to be installed.

Firhouse Carmel, which was established in 1974, prides itself on being a community club and currently caters for around 300 children across 21 teams.

12 teams entered the five-a-side soccer tournament, which cost €120 per team of 6/7 players and was held at Carrigwood last Saturday.

Following the adult tournament, a raffle which included thousands of euros worth of prizes was held in The Speaker Connolly.

Some of the prizes included in the raffle were signed memorabilia from retired Liverpool player Jamie Carragher, dinner for two in Leinster House, an iPhone and a Firhouse craft market hamper worth €400. 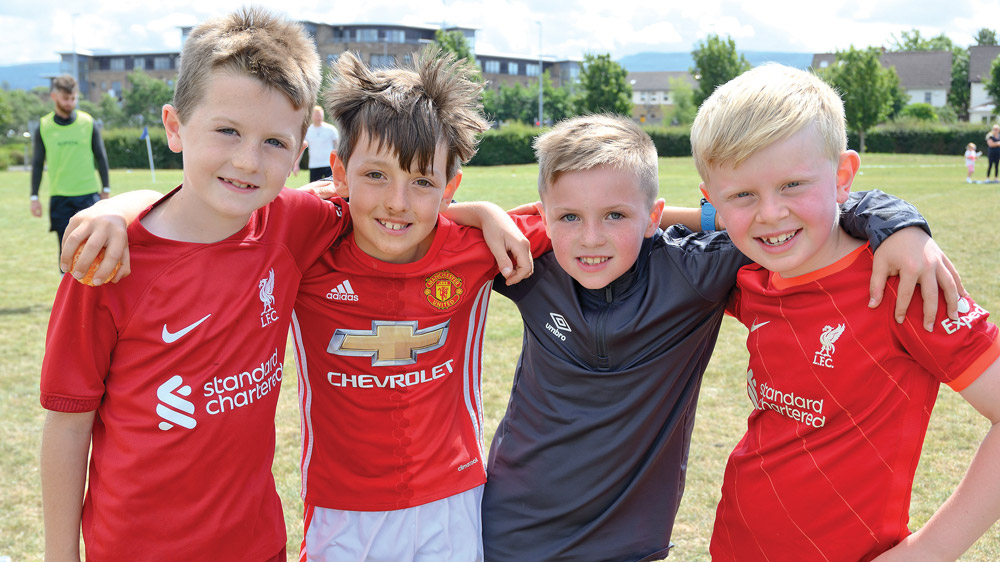 “There was great buy-in from local businesses and the community, and that’s down to the nature of the fundraiser,” says Gary Coughlan from Firhouse Carmel FC.

“We’ve heard the horror stories of people dropping on pitches or in the locality.

“Even when you think of what happened with Christian Eriksen, if they didn’t get a defib to him quickly it would have been a totally different outcome.

“We already have an AED for the club and there is one in the school.

“The community needed a defib, so that’s what this is for and to try raise awareness for it.”

Now, Firhouse Carmel are in the process of sourcing an AED and plan to install it close to the ATM machine at the local SuperValu in the next few weeks. See photos on page 40.