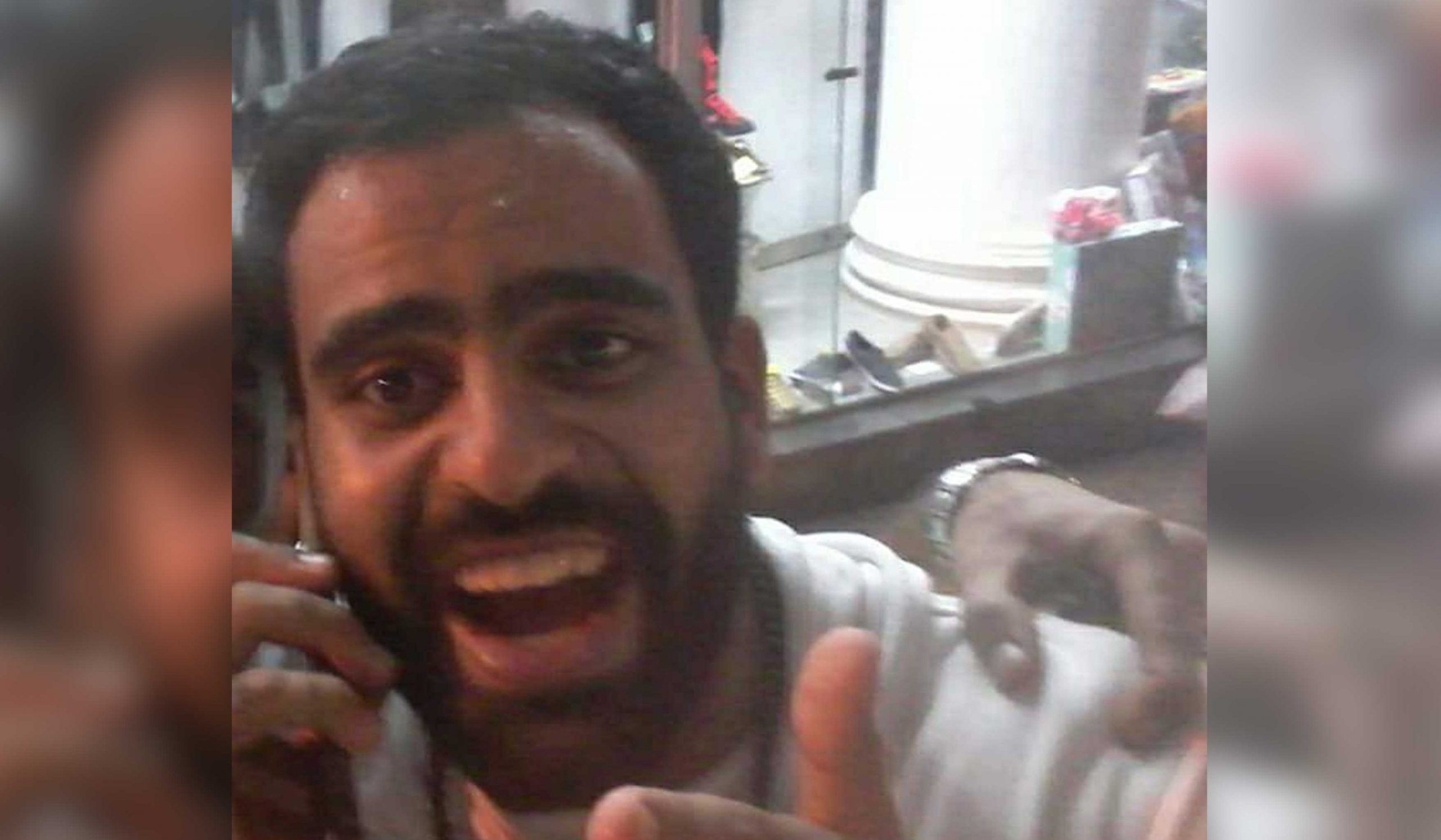 Firhouse native Ibrahim Halawa has finally been released from prison after over four years of incarceration in Egypt.

The news broke overnight, and his release follows a court ruling last month which cleared him of all charges in relation to a mass protest in Cairo in 2013.

A message on the Free Ibrahim Halawa Facebook page in the early hours of this morning said read: “Fantastic news, Ibrahim has finally been released from prison.

“We will now begin to make arrangements to bring him home where he belongs in Ireland. We can't thank enough all those who worked so hard for Ibrahim's release, we owe you all so much.”

President Higgins was one of the first to welcome the news this morning, saying: “The release of Ibrahim Halawa will come as a great relief to his family.”

He continued: “It will be welcomed by all those who were concerned for him in his long ordeal of imprisonment. I wish Ibrahim Halawa well on his journey home.”

Meanwhile, Taoiseach Leo Varadkar, speaking from Brussels this morning said he was “really, really delighted” to hear that Ibrahim Halawa had been released.

After 4 long years, Ibrahim is finally free. What a moment: photo we all worked so long to see. Delighted for him & his family #FreeIbrahim pic.twitter.com/jHZhHRzFL7

The Taoiseach went on to say: “He is receiving full consular assistance at the moment so we are helping him to get back to Ireland where he will be reunited with his family.

Mr Halawa, along with almost 500 others, was arrested in 2013 during a public political protest against the military overthrow of Mohammed Morsi – Egypt’s first democratically elected president.

His three sisters, Somaia, Fatima and Omaima were also arrested but later released on bail and returned to Dublin.