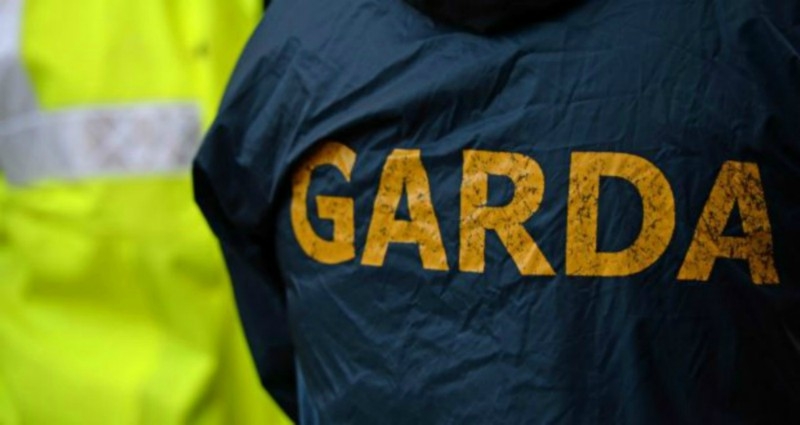 Gardai are investigating after a child was struck by a car in Lucan this morning.

The four-year-old boy was hit by an SUV on Ballyowen Road.

The incident happened at approximately 10:20am. The road was closed for a period of time.

In a statement to the Echo.ie, a Garda spokesman said: “A 4 year old boy was taken to Tallaght following a collision with an SUV on Ballyowen Road at 10.20am.

“The boy was not seriously injured and the incident is under investigation.”