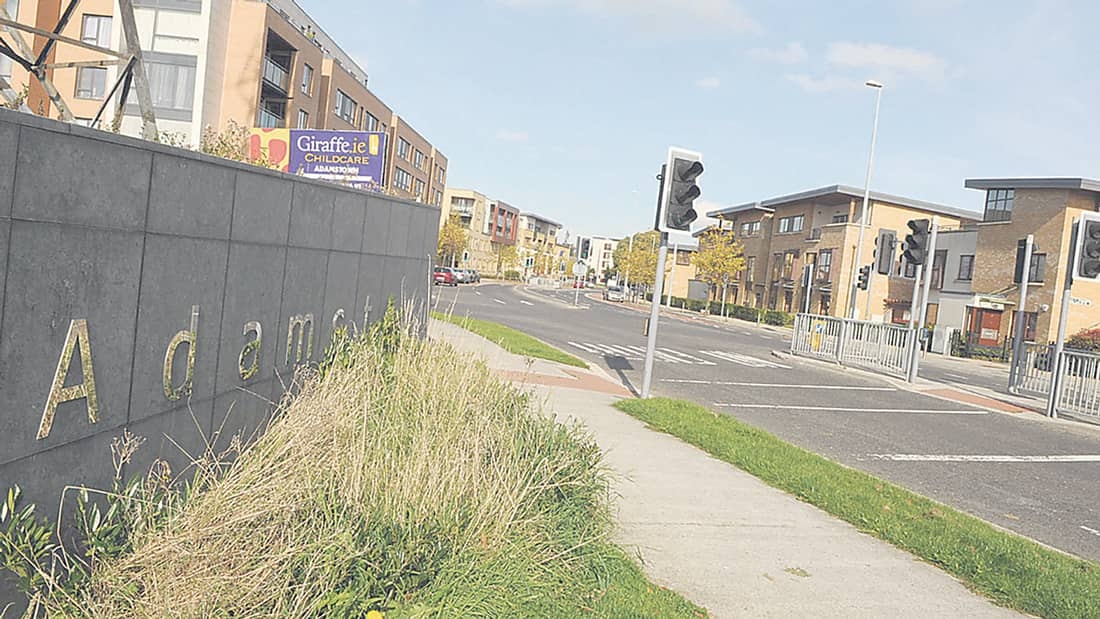 First phase of the Adamstown District Centre gets green light

PLANS for the development of the first phase of the Adamstown District Centre, which is to include 278 residential units, have been given the green light.

Adamstown District Centre development plans have got the go-ahead

Last April, new plans for the first phase of the development, which are to be part of the Adamstown Strategic Development Zone, were lodged by Quintain Developments Ireland Limited.

The development is to be constructed in buildings ranging in height from four- to nine-storeys, and the non-residential aspect of the centre includes 16 retail units, including one supermarket unit, two retail services units, and five units that can be utilised for retail, restaurant or cafe uses.

The residential aspect is to consist of 16 studio units, 66 one-bed units, 151 two-bed units, and 45 three-bed units in a mix of apartments and duplexes.

Ancillary residents’ amenity rooms and facilities are also to be provided and all residential units are to be provided with private open space in the form of balconies or gardens.

A multi-storey car park accessed from Station Road by ramp at ground floor level is at first, second and third floor levels of the development.

The multi-storey car park includes residential car parking spaces as well as spaces associated with the supermarket unit and other non-residential uses in the district centre.

South Dublin County Council granted permission for the plans last month, with a number of conditions.

These conditions include the residential units only being allowed to be occupied when work on the car park aspect of the development has commenced, and detailed proposals for the boundary treatment of balconies in the development are to be submitted.