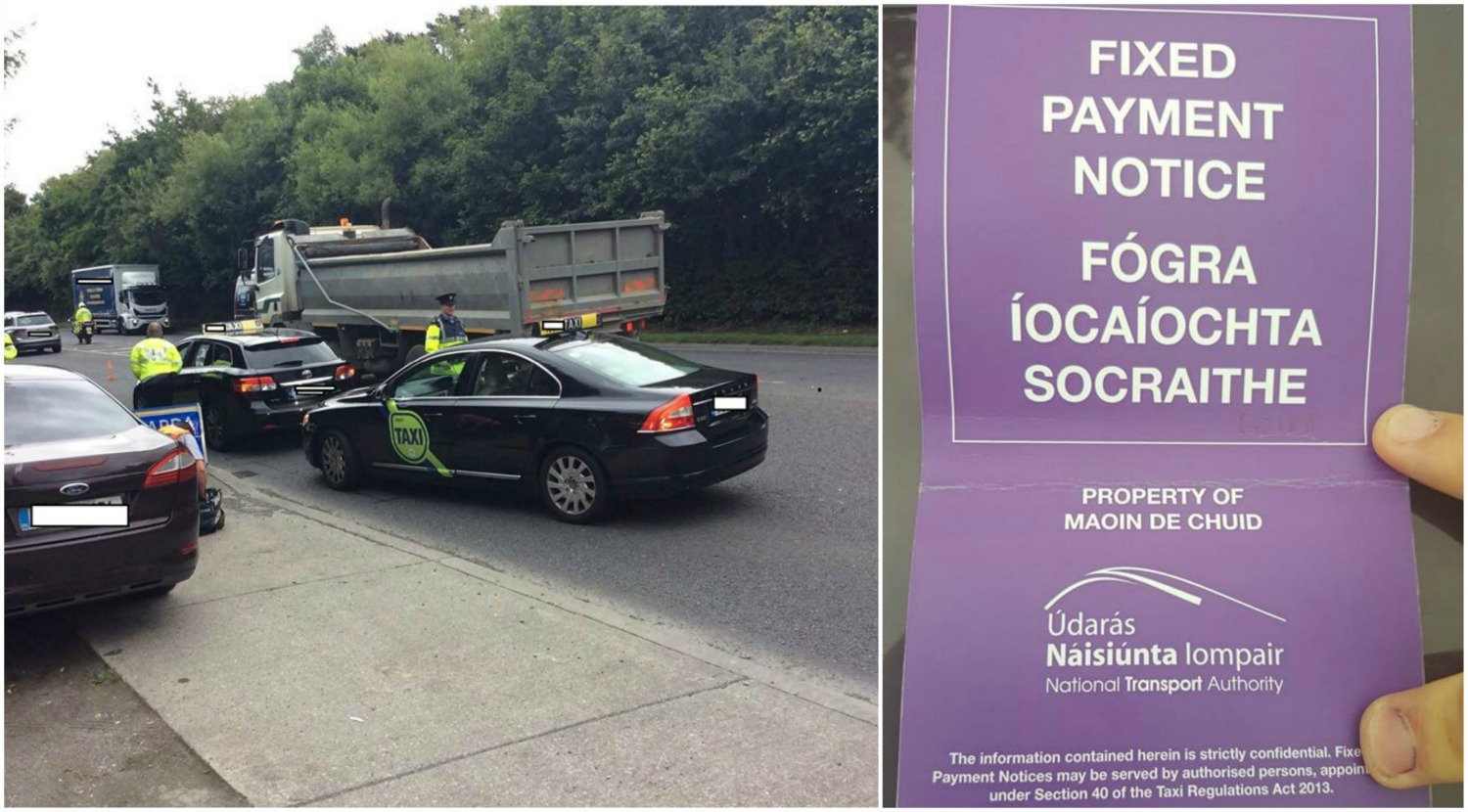 A Garda crackdown on ‘rogue’ taxi drivers continued today, with officers from the Dublin Metropolitan Region and officials from the National Transport Authority (NTA) conducting a checkpoint in Malahide.

The operation, which began last week, is targeting taxi drivers who they believe are overcharging people by taking longer routes rather than the shortest available.

Today five taxis were detected for the offence of not using the shortest route.

In a statement released by Gardai, a spokesperson said: “This offence results in a prosecution via summons and carries a fine of up to €2500, according to Gardai.

“Two other detections were made for overcharging. These will result in a fixed charge penalty notice which carries a €60 euro fine.

“During a similar checkpoint last week six taxis were detected for failing to use the shortest route and three for overcharging.

“These types of joint operations between Gardai and the NTA will continue throughout the summer months.

“Gardai wish to stress that the vast majority of taxis stopped were fully compliant with the legislation.”

Gardai went on to say members of the public engaging the services of a taxi should establish the likely cost in advance of the proposed journey.

They should also examine the receipt to ensure that the date and time are accurately recorded and all additions applied are valid (Number of passengers is recorded accurately, booking fees are applied only when taxi is pre booked).

A customer walking up to a taxi rank and engaging a taxi does not attract a pre booking fee.

Gardai also advised the public to use the Driver Check App which allows the public check that the taxi driver and also the vehicle are properly licensed.

The app can be found HERE.