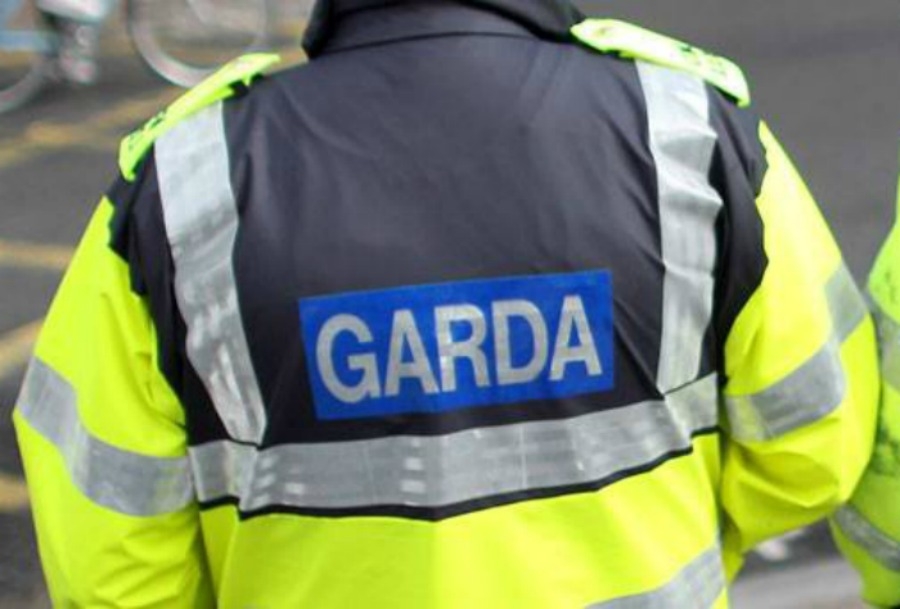 PARENTS in one Tallaght estate have issued a warning to families after children as young as five were encouraged by teenagers to try drugs while playing in their local park.

On Monday afternoon, July 18, a number of children, between the ages of five and 12 years, were allegedly approached in the park in Marlfield by two teenage girls – who reportedly offered children drugs in the form of tablets and powder.

One parent, who wishes to remain unnamed, told The Echo: “The group of children playing were approached by two girls aged around 14 or 15 and, according to the children, they asked them if they wanted to try any drugs.

“Apparently the two teenage girls also told the children that the drugs would be worn off before they got home, so they wouldn’t get caught.”

She added: “Luckily the children knew to say no and they went home and told their parents, who reported it to Tallaght Garda Station.”

“Obviously they couldn’t explain what the drugs were, but they said one teenager had tablets and that the other one had powder.”

Parents in Marlfield have this week spoken to The Echo in a bid to raise awareness among local families and to encourage parents to talk with their children about the dangers of drugs.

“We’re not sure what these teenage girls had or whether they were looking for money from the children or what,” the parent said.

“However, it’s so important that parents talk to their children and make sure they know never to accept anything that is offered to them by a stranger.

“We just want to make parents aware and encourage them to talk with their kids – and also encourage families in the area to keep an eye out, we all need to work together on this.”

According to residents, the green space where the children were approached is a beacon for gangs who congregate at the location both day and night. The parent said: “Parents are now petrified to let their children out to play because of these gangs.

“We have been in communication with the management company about the possibility of introducing CCTV into the area and also to remove the wall around the park, which is where the gangs sit.

“These young gangs are taking over our community and were part of the reason why our local shop had to close for good last week.”

A spokesperson for Tallaght Garda Station was unable to confirm what progress was made in relation to the report.

However, the spokesman did advise parents to speak with their children about never accepting anything from strangers.

Garda have also advised that anyone with information should contact their local Garda station and any reports will be fully investigated.