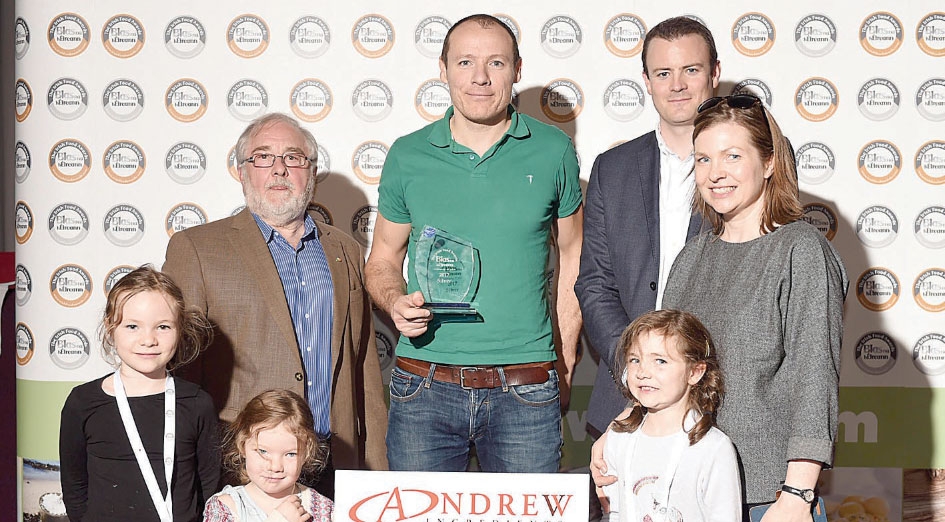 There was a Gold and Silver for  Olly’s Farm Dublin Mountains Heather Honey in Glenasmole and there was also Gold for Absolute Nutrition’s Chocolate Protein Balls from Brittas and Bronze for their Rawlo's.

Bronzes went to The Artisan Pizza Company’s Pizza da Piero 13” pizza base and their Pizza Grande and for Genovese Foods Tapenade Rustico from Stoneybatter.

Blas na hEireann are the largest blind-tasted food and drink awards on the island of Ireland. This  year’s Supreme Champion was Irish Creamery Salted Butter from Glenstal in Limerick.