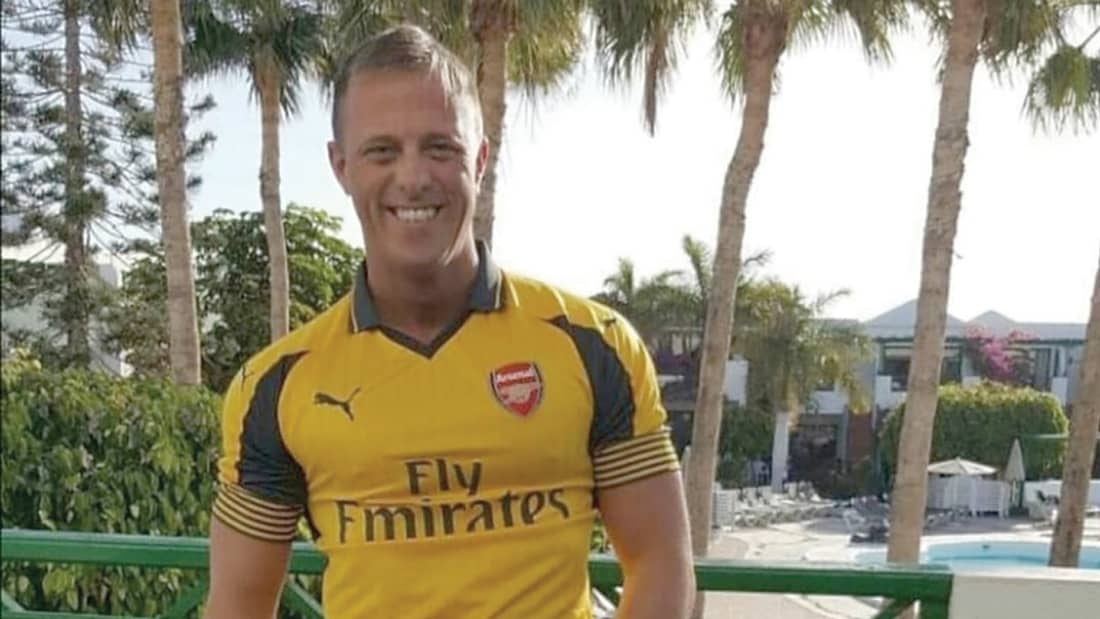 LAST Saturday a number of  football teams took to the pitch of Sundrive Park in remembrance of a much loved dad-of-four who tragically passed away in 2017.

Lourdes Celtic FC organised the first annual Mark Egan Memorial Cup/Shield to remember the 34-year-old dad, and as a show of support to the family – and two of his young sons who play for the club.

Thanking everyone involved in organising the memorial cup, Mark’s wife Sarita said she was overwhelmed by the effort and show of support three year’s after Mark’s passing.

After meeting when they were just 14, Mark and Sarita were together for 21 years, raising their young family, Dean, Ryan, Calum and Amy, in Kimmage.

“Mark as a person was a funny, caring ,very driven family man and always loved supporting the boys football at weekends”, Sarita said.

“He loved football and never left the sidelines when the boys were playing, he was so dedicated to their football.”

The tournament was held in memory of Mark Egan

According to Sarita, Mark started taking steroids In the run-up to their wedding in 2013.

“Mark passed by suicide after a short psychosis experience from coming off steroids and myself as his wife would like to give young lads a warning as I seen the effects it had on him”, Sarita told The Echo.

“I remember conversations with Mark about how hard they were to stop.

“He told me that he wished he knew [of the dangers] and that he could tell young lads not to take them.

“If he could speak, that’s what he would say… don’t take them.”

Three years since the loss of Mark, the missed dad was remembered through the first annual Mark Egan Memorial Cup/Shield.

Nine under-15 teams took part in the event for the first memorial event, which saw Collinstown FC clinching the cup and Lourdes Celtic taking home the shield.

“I’ve never seen anything like it, I was so overwhlemed… they played all weekend”, Sarita said.

“To have a cup in [Mark’s] name means the world to us.

“We can’t thank Brian Morgan and Dave Murtagh from Lourdes Celtic enough, and all of the coaches, all of the teams, the young people, their parents.

“Everyone did an amazing job and had it set up with all of the social distancing.

“The support of the boys from my son’s team was also amazing, and they said to my boys that as a team they will always look out for them.”

She added: “I feel the club deserves a lot of recognition and the boys for all of the effort they put in, my son Dean is so proud it was done for his dad and so am I and my other children Ryan, Calum and Amy.”

NEWER POSTSDCC Dev Plan: Development Plan has key role to play in community infrastructure
OLDER POSTDes was a really good person and a person to be listened to