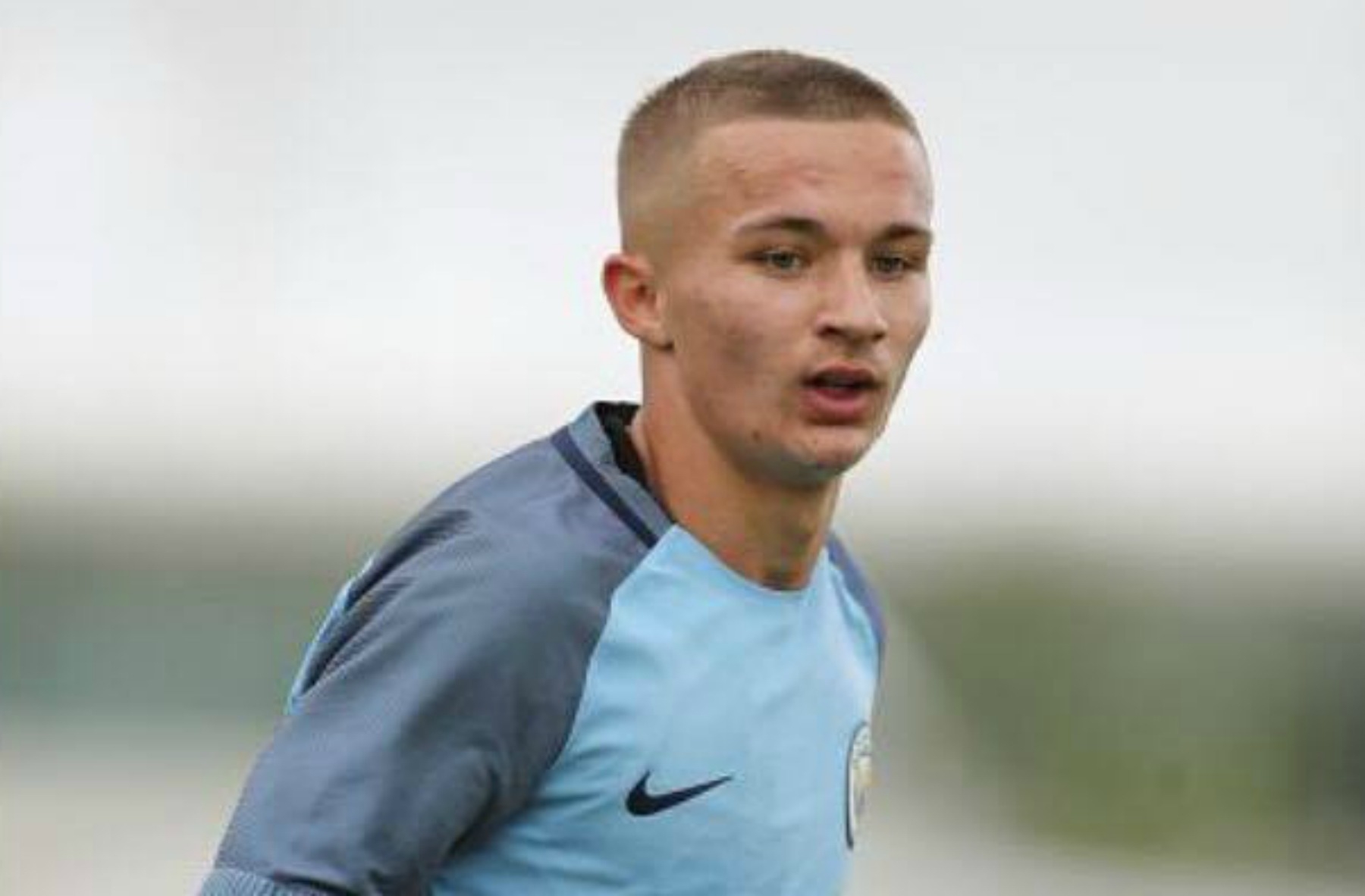 Former Cherry Orchard youngster Tyreke Wilson has been called up to train with the Manchester City first team having just returned from injury.

The Walkinstown native who has been named in the Republic of Ireland U19 squad that will travel to La Manga next week for a friendly has already made an impact in City’s U18 team who are managed by former Republic of Ireland International Lee Carsley.

The foot injury that had kept Wilson out of action in recent months brought to a halt an impressive run of form, and training with the likes of Sergio Aguero, Kevin DeBruyne and new signing Gabriel Jesus will surely give the highly-rated left-back a real boost.

Wilson returned to the youth team matchday squad last week and looks likely to be included in the team for the FA Youth Cup game against Aston Villa in a couple of weeks time.