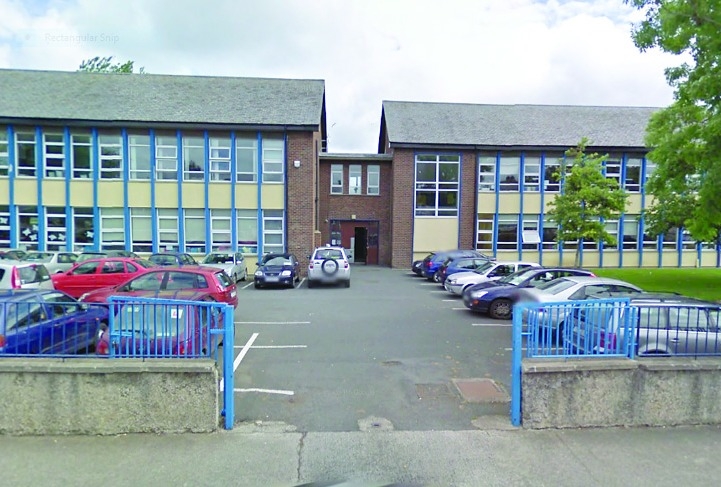 Households face fines of €75 for no reply to ‘litter’ letters

OVER 30 homes in Ballyfermot face fines after failing to respond to enquiries from Dublin City Council regarding how they dispose of their domestic waste.

Letters were sent out to 126 homes in the Gurteen area following “ongoing” illegal dumping complaints – particularly acute at local school Mary Queen of Angels and the Ballyfermot Sports Complex.

Of the 126 properties the council sent letters to, 32 homes have not replied and now face fines of €75.

Gurteen residents that The Echo spoke to say they replied to the council, and felt something needed to be done to tackle the issue.

Sean O’Shea, Principal at Mary Queen of Angels, said: “It has been a problem at the school grounds, and it’s very unsightly. It sends a bad message to the kids. Our caretaker doesn’t take out rubbish until the morning, otherwise black bins might be left there.

“It’s not nice for the vast majority of people in the community who dispose of their waste legally.”

Independent Councillor Vincent Jackson said “four/five houses who are not poor” are responsible for the majority of waste pollution in the area, and reiterated calls for more garda resources to be allocated.

A spokesperson for Dublin City Council said: “Following ongoing complaints regarding illegal dumping of black bags and other types of material on the grounds of the school and community facilities on Gurteen Road and the general Gurteen area, the public domain enforcement officer wrote to 126 properties located on Gurteen Road, Park and Avenue.

“The letter enquired as to the waste arrangements for each of these properties in relation to the 2013 Waste Bye Laws.

“A further 69 letters were sent to properties who failed to respond to the first letter. Currently the public domain unit is waiting on 32 replies to the second letter. Failure to return the second letter could result in a fine being issued.”

The penalty for failing to respond to the letter is €75.