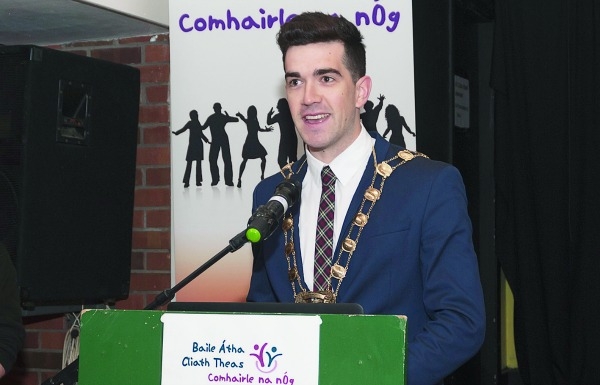 Former SDCC Mayor to run for the Seanad

Cllr Warfield said: “I would like to thank the National Youth Council of Ireland for their support and nomination to contest the Cultural and Educational panel.

“I have also secured a nomination from the Genealogical Society of Ireland, and I look forward to working alongside them.

“Seanad reform will be a top priority for the Sinn Féin team, including a demand for direct election by way of universal franchise of all Irish citizens on the same day as the Dáil election, 50 per cent female represen-tation, as well as the Northern, diaspora and minority representation.”