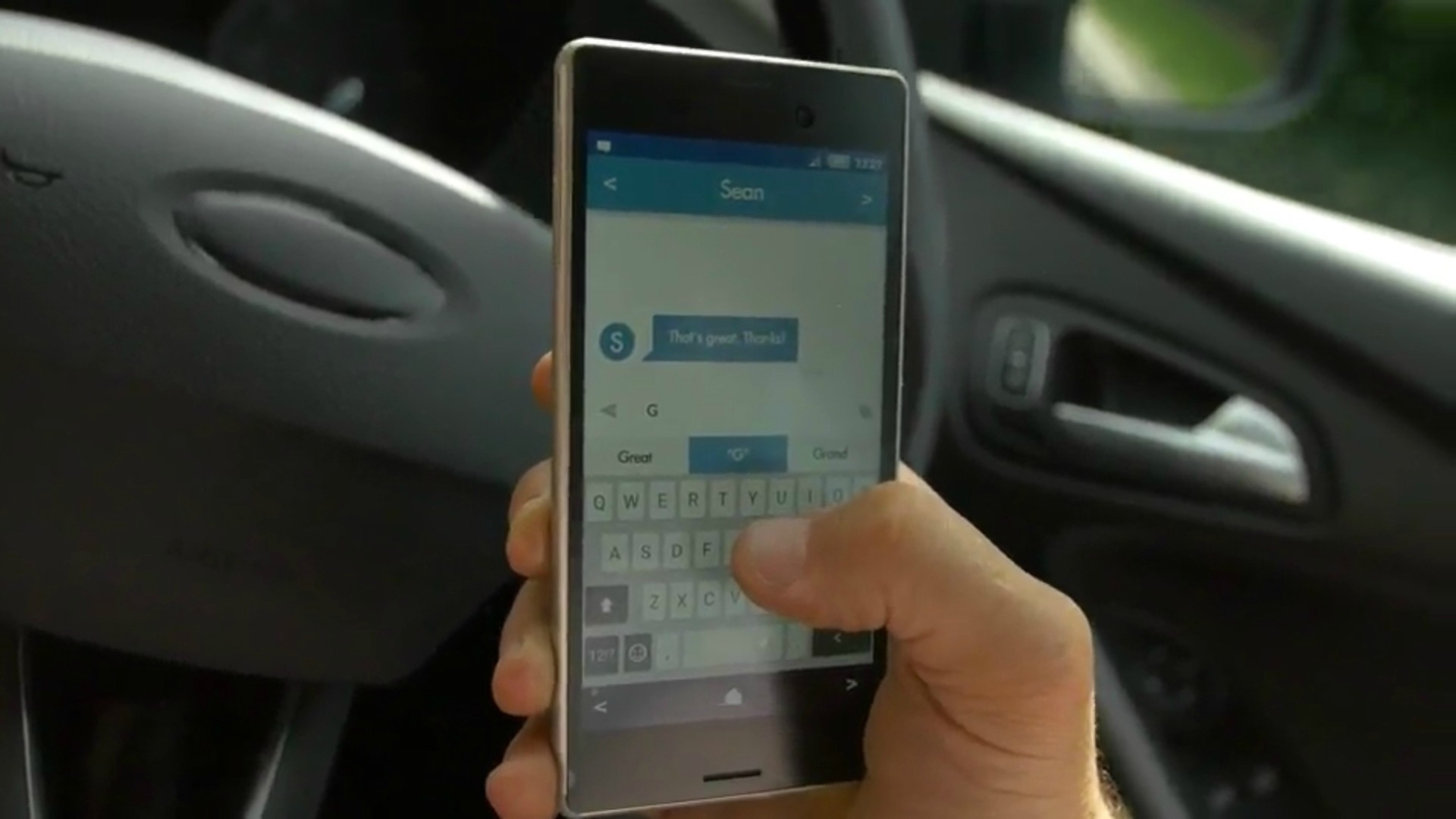 New research suggests four out of five Irish drivers admit to using electronic devices or consulting maps through a device while driving.

The research, which was carried out by IPSOS Mori on behalf of Aviva, found that drivers in Ireland compare badly with our neighbours, with two thirds of drivers in the UK admitting to driving while using electronic devices.

When it comes to sending text messages while at the wheel, a quarter (26%) of Irish drivers admit to this offence, exactly double the number in the UK (13%).

That’s according to recent research commissioned by Aviva which looked at driving habits across 13 countries around the world.

Almost half (45%) of Irish drivers admit to making phone calls behind the wheel without a hands-free kit, while in the UK, the equivalent number was 20%.

The numbers who report checking their social media while driving in Ireland is also more than double that of the UK (15% v 7%).

In this respect, only Italian drivers are worse than Irish drivers among our European counterparts at 17%.

Speaking about the findings, Michael Bannon, Underwriting Manager with Aviva Motor Insurance, said: “It is shocking to find that so many drivers are taking such risks, given all that we know about road safety.

“Just a split second of distraction or lapse in concentration can result in death on the road.

“Technology has revolutionised our lives for the better in very many respects but when it comes to road safety its ability to distract can prove lethal.”

When it comes to distractions on the road, technology was not the only contributing factor.

Meanwhile being distracted by passengers, for example, children in the back of the car, is a common experience among Irish drivers with 43% reporting it as a difficulty, the highest proportion of any European country in the survey.

While the numbers admitting to putting on make-up while driving are small across all countries included in the survey, Ireland emerges as the highest in Europe with 7% confessing to doing their make up behind the wheel.

Aviva have commissioned a series of pieces highlighting tips and advice for safer driving, as part of the Aviva Safety Drive campaign, which can be accessed HERE