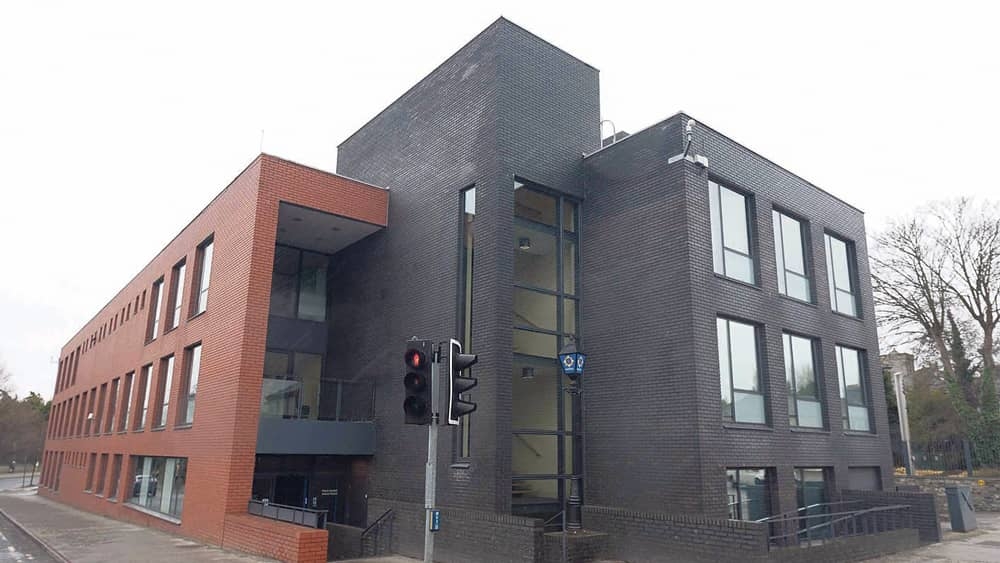 A BALLYFERMOT man refused to provide a sample at a garda station after he was stopped driving while smelling of alcohol, with empty beer cans in his car.

Lee McDonnell was jailed for four months and disqualified from driving for four years.

The man refused to give a sample at Clondalkin Garda Station

McDonnell, aged 29, with an address at Colepark Green, Ballyfermot, pleaded guilty at Blanchardstown District Court to refusing to provide a sample under the Road Traffic Act on July 22, 2020.

Garda Dean McKenna told Judge Gerard Jones he was on duty on the M7 at 1.50am on the morning in question when he saw a silver Kia Rio driving inbound. The car crossed the white line on the road twice and swerved back into the middle.

The driver of the patrol car signalled the Rio to stop, activating flashing blue lights and siren, Garda McKenna said.

It failed to do so and turned left onto Boot Road, where it hit a kerb and came to a stop. The garda went to the driver’s side window and saw the accused in the driver’s seat.

There was a strong smell of alcohol from McDonnell, his eyes were bloodshot and he was slurring his speech.

The garda saw empty Budweiser cans in the footwell of the car and when asked where he was coming from, McDonnell said he had been in his girlfriend’s house in Tallaght, drinking.

The garda formed the opinion that McDonnell was driving under the influence of an intoxicant and arrested him and brought him to Clondalkin Garda Station, where a designated doctor was called.

The accused refused to provide a sample when brought to the doctor’s room. It was explained to him that this was a separate offence and he again refused and was charged.

McDonnell had 120 previous convictions, including 50 for road traffic offences, the court heard.

The accused could not offer any excuse other than to apologise, his solicitor said.

Judge Jones said the four year disqualification was to run from the date of conviction.

NEWER POSTMan (22) accused of assaulting his father by punching him in the face
OLDER POSTCoronavirus: One further death and 437 new cases