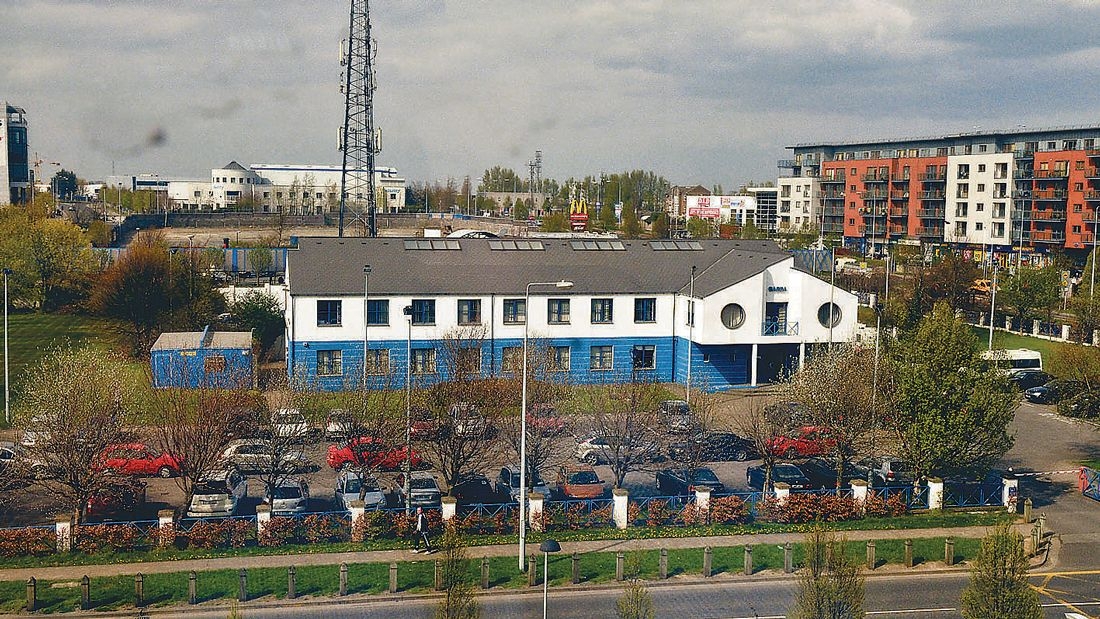 DETECTIVES from the Garda National Economic Crime Bureau and Tallaght Garda Station this week conducted searches of two premises in relation to an ongoing investigation into suspected breaches of regulations under the Markets in Financial Instruments Directive 2017 (MiFID).

The investigation is being conducted with the support of the Central Bank.

According to a Garda statement released, mobile phones and documentation were seized during the searches on Wednesday.

No arrests have been made at this stage of the investigation.

In its statement, gardai said the investigation relates to “an entity that uses social media platforms such as Instagram and Facebook to promote and advise people to invest in Forex trading, promising easy and high returns”.

The entity is not authorised by the Central Bank.

A Garda spokesperson said: “The promoter or influencers, use social media platforms to make trading recommendations called signals, to individuals as to when to buy or sell financial instruments such as currency using Forex traders.

“These influencers usually have a limited understanding of the Forex trading market.

“Individuals and firms that offer investment advice in certain Forex trading require authorisation by the Central Bank or other regulatory bodies if based outside Ireland.”

Members of the public have been advised to follow Central Bank advice and to take the SAFE test (Stop, Access, Fact-check and Expose and Report if concerned) before making any financial decisions or providing any personal information.

Gardai have directed consumers to www.centralbank.ie /consumer-hub for further details.