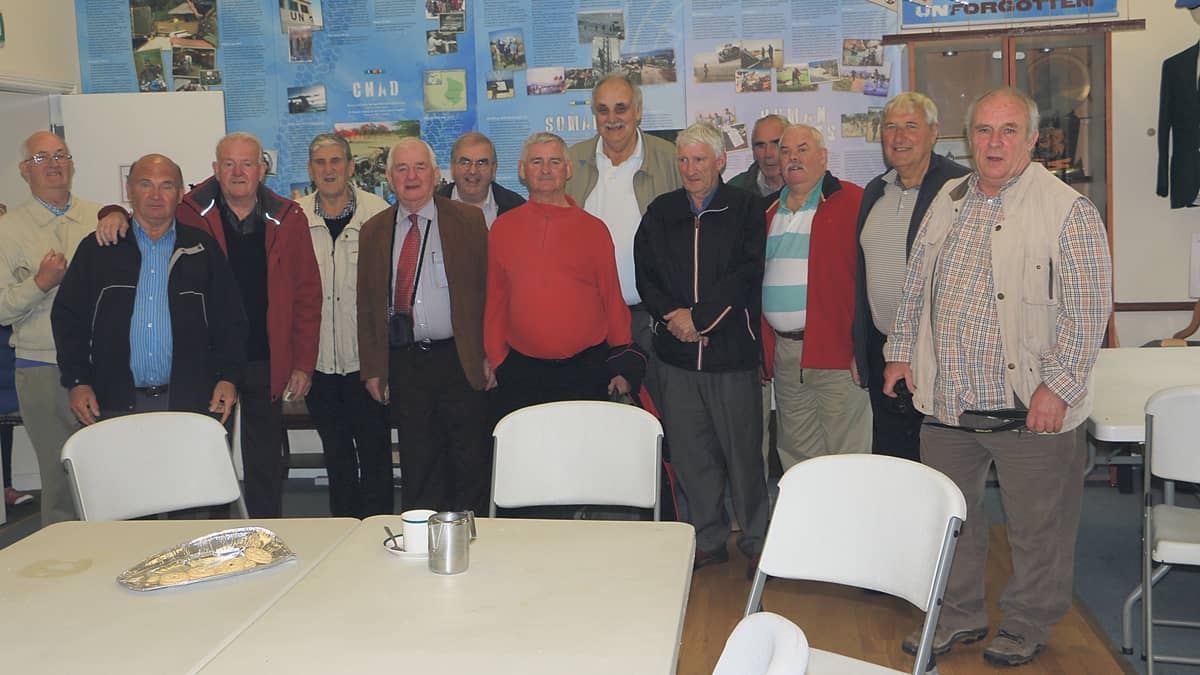 Fred had big influence on the shape of DAMS

FRED Toner, a key member of the Dominic’s Active Men’s Social (DAMS) and a Fianna Fáil activist, has been remembered as a generous and knowledgeable man, after he passed away last week in his late 70s.

The father-of-six was from Mountain Park in Tallaght and joined DAMS, a social group for retired men that’s based in Dominic’s Community Centre, shortly after it was founded in 2011. He was instrumental in recruiting new members for the group.

Liam Hennessy joined DAMS in 2014 after being encouraged by Fred, who was PRO of the club at the time.

Liam told The Echo: “Fred got a good few of us into DAMS, including myself. He wasn’t one of the founders of the club, but he was involved at an early stage.

“He was the PRO of the club for the first six years of its existence.

“The PRO in the early stages of the club was a very important role – he did a lot.

“Fred had a big influence on the shape of DAMS.”

In recent years, Fred was a resident of Mount Hybla Nursing Home in Castleknock and Liam visited him every month, and fondly remembers his friend.

“He was very generous, knowledgeable and anxious to get things done,” said Liam.

“If he committed to something, he gave it 100 per cent. He was a very decent man.”

Fred was also politically active, and was described by Liam as a proud Fianna Fáil man.

Fred passed away on Saturday (October 10), and was predeceased by his son Mark, and survived by his children Paul, Audrey, Graham, Sinéad, Trevor and their mother Margaret, and his grandchildren David, Emma, Sarah, Dara, Mia, Ella, Jonny, Aimee, Anna, Ethan, Eva, Dylan and Louca.