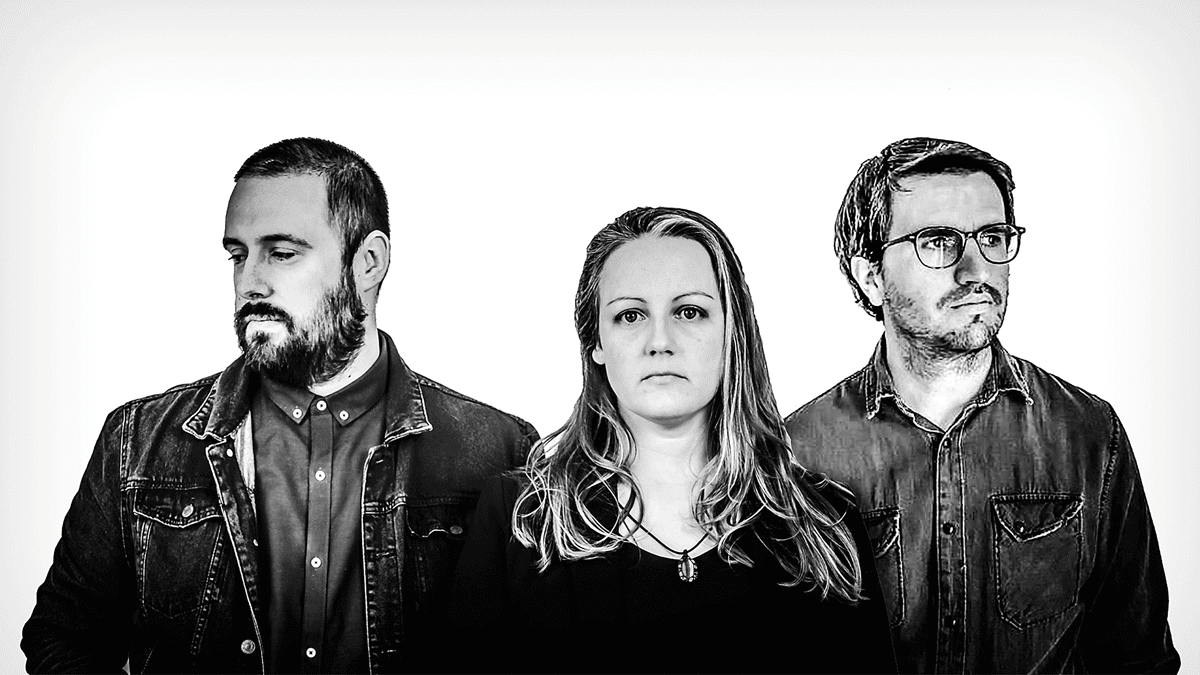 ‘Obvious’ is a genre-spanning track that’s couched in synths that act as a backdrop to jazzy vocals. The song was produced by Ray Traynor, who has worked with The Script and Aslan.

Explaining what ‘Obvious’ is about, singer Dave Duggan told The Echo: “It traces the story of a woman trapped in a toxic relationship and at odds with her own failings.

“Suppressing her inner demons, our protagonist puts a brave public face on her daily struggles.

“The beauty of this song is that you can relate to it in so many ways. We have all been there in those hard times or relationships and sometimes we luckily find a way out.

“’Obvious’ can be an obvious wakeup call for anyone who needs it too.

“We think the song has an edgy sound, mixed with a bit of fun and empowerment.

“If you like synth, the eighties, a good beat and some harmonies, you should definitely check it out.

“With the song being produced at Jophiel Studios under Ray Traynor’s magic, the production of the track is flawless in our opinion. We couldn’t be happier and are excited for everyone to hear it!”

The song has received airplay on national and community radio stations across the country, including 8Radio and Liffey Sound 96.4FM.

Work has also begun on the yet-to-be released music video for ‘Obvious’, which is being devised by ‘Fair City’ and ‘Love/Hate’ actor Johnny Ward, and the Greenhills man also stars in the video – however progress has been slowed as a result of the pandemic.

“We are so excited to release the music video as soon as possible,” said Dave, who is a past pupil of Kylemore College.

“Unfortunately, the pandemic restrictions did get in our way of shooting a few times but we all agreed safety first!

“We will get it finished as soon as we can. I’ve even bought a new drone for some cool shots, so we are all eager to finish it.”

Future Fears are looking forward to more people hearing ‘Obvious’, but they are delighted with the response the song has received so far.

“We have been blown away by the response,” added Dave. “Everybody who hears ‘Obvious’ seems to love it straight away, and our following has been going up daily since the release.

“A lot of people can relate to the words and have their own story for the song.”

‘Obvious’ is out now on all streaming platforms.