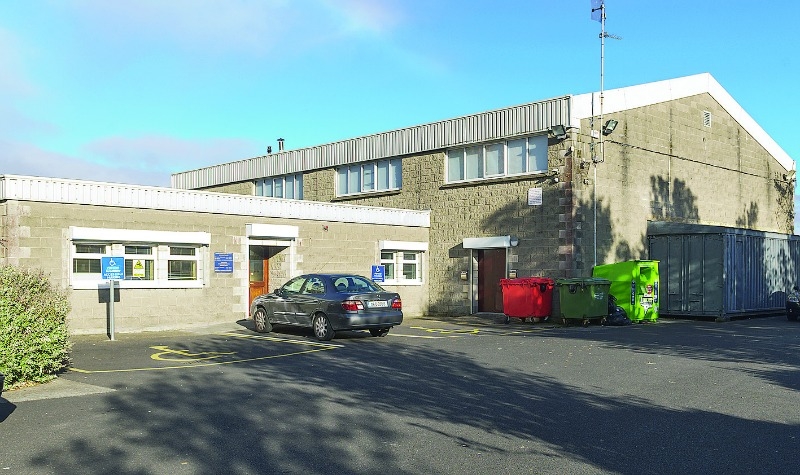 THREATENING and intimidating behaviour by gangs of youths has “bullied” the community in Jobstown out of its community centre, with staff this week forced to indefinitely close the doors at 5.30pm due to ongoing anti-social behaviour.

The local centre, which is a vibrant hub for hundreds of children, teenagers and adults, has been set upon by gangs of youths, who have taken over the council-owned play space adjacent to the Jobstown Community Centre and are now spilling out onto the grounds of the centre.

The Echo understands that in recent weeks the situation has escalated, with staff and service users threatened and intimidated by the growing gang, which on Monday evening attracted between 20 and 25 members, aged between nine and 16 years.

On Tuesday, the centre, which normally opens until 9.30pm, had no option but to introduce a new closing time of 5.30pm – in the safety interest of staff and service users.

The closing of the busy centre at 5.30pm is this week having a serious impact on the many clubs and groups that use the local facility each evening, leaving them with no place to gather or practice.

One group leader told The Echo: “I can’t believe that the community has been bullied out by this gang of youths.

“All of the activities that happen in the centre each evening are providing something for local kids and young people to do.

The whole point of these groups is to keep kids off the street, give them something positive to do and then we have this small group of youths coming along and destroying it for everyone.

“These gangs have left loads of groups now with nowhere to go, it’s awful.

“Closing the centre is not the solution, it’s like we’re just letting them win. The issue has to be tackled . . . otherwise who knows how many community centres we’ll be forced out.”

According to local reports, the gangs of youths are verbally attacking and threatening those visiting the centre, alongside cutting down the railings surrounding the centre so that they have an easy access and exit route onto the grounds.

Fearful for the future of its centre, which makes its income from the rent paid by evening groups and clubs, the community is now asking the local Garda and South Dublin County Council to tackle the problem and help them to reclaim their community facility.

When contacted by The Echo, a spokesperson for South Dublin County Council said: “The council is aware of anti-social behaviour in the vicinity of the community centre and [young people] using the adjoining playground as a centre point.

“Currently the playground is not locked and after dark becomes a meeting point for teenagers.

“The council is working with the centre in relation to locking the playground to prevent access at late hours.

“The council repaired a wall recently to help alleviate the problem and it is understood that the Gardaí are also dealing with the anti-social issues.”

The Echo understands that South Dublin County Council did have workers assigned to the play space when it first opened, who were responsible for monitoring the area and locking it up each evening.

However, these positions were made redundant early last year.

NEWER POSTNow is the time to nominate the unsung hero of your area
OLDER POSTStephen Kenny: “We can’t stand still”