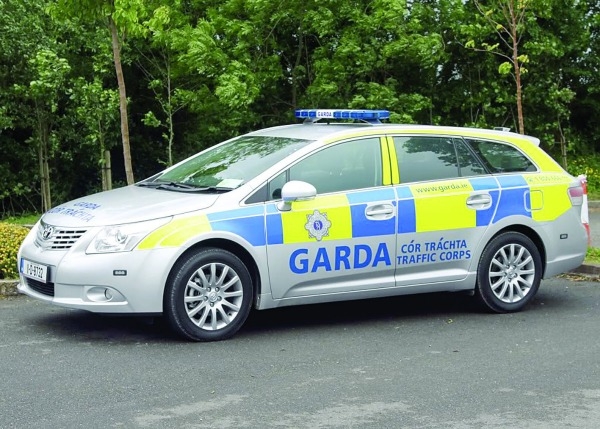 A TALLAGHT man who was arrested in a supermarket carpark in Lucan last week after an alleged incident of dangerous driving was released on bail by Blanchardstown Court.

As part of his bail Hogan must stay away from a school in Lucan and have no contact with any witnesses.

Garda Hugh O’Carroll told Judge David McHugh that he arrested Hogan at 2.15pm on October 12 last on Newcastle Road in Lucan and he was detained under the provisions of Section 4 of the Criminal Justice Act. He said Hogan was later charged and made no reply to the charge.

Garda O’Carroll said he would have concerns about bail.

Judge McHugh asked what the concerns were.

Garda O’Carroll replied: “On the grounds that he would interfere with witnesses”

Judge McHugh asked if the witnesses were in court.

Judge McHugh said: “Then you are on a hiding to nothing.”

Garda O’Carroll asked that the judge make an order that Hogan stay away from any witnesses and from Archbishop Ryan school in Lucan.

He is also charged with contravening a protection order by putting a named female in fear at Archbishop Ryan School, Lucan, also on October 12, 2016.

Hogan’s solicitor, Simon Fleming, said his client could stay at an address in Corduff, Blanchardstown.

Judge McHugh released Hogan on bail to a date in December and on condition that he reside at the Blanchardstown address, does not interfere with any witness and that he stay away from Archbishop Ryan school.