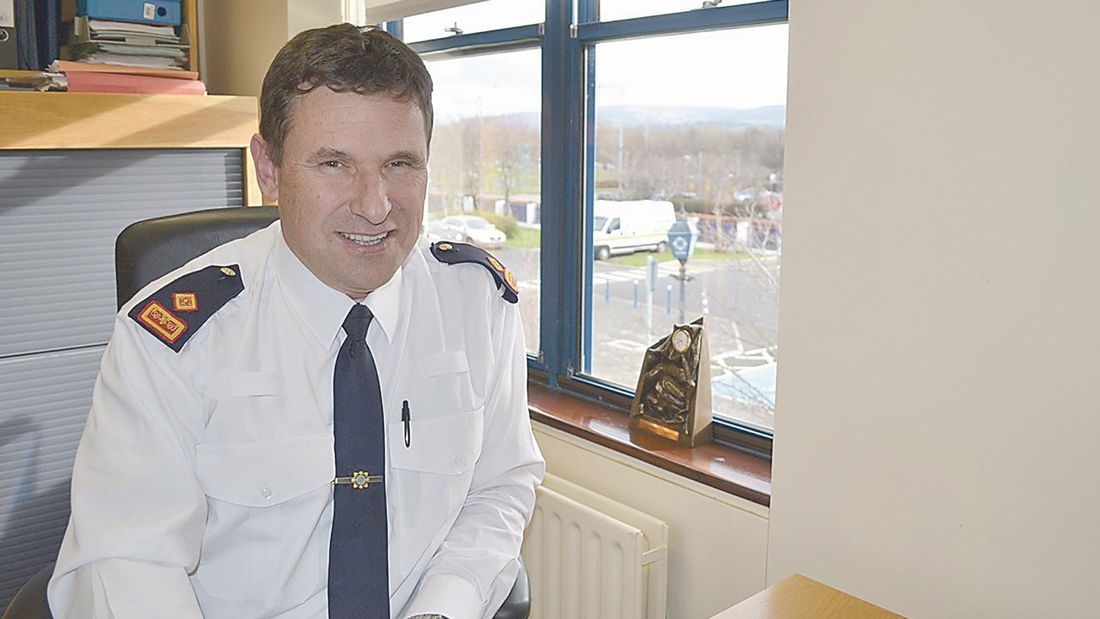 THE increased use of nitrous oxide canisters or ‘silver bullets’ is on the radar of local gardai, with members of the community encouraged to report any locations where large volumes of used canisters are found.

Commonly called ‘silver bullets’, the canisters contain a gas called nitrous oxide which, having a number of uses in industry, is being inhaled by an increasing number of young people.

Speaking with The Echo this week, Tallaght District Superintendent Ian Lackey said that the issue is “very much on the radar” of local gardai – with a ‘large consignment’ of these canisters intercepted by units at Tallaght and customs last month.

According to Supt Lackey, the consignment was destined for an address in Tallaght.

“We’re interested in the people who are bringing them in and selling them,” said Supt Lackey.

“We’re interested in how young people are getting them.”

He added: “They are dangerous and it’s important to remember that different substances affect different people in different ways.

“Young people have easy access to [these canisters] and they are relatively cheap.

“There is definitely a significant increase in the use [of these canisters] in the general population…and it is very much on our radar.

“This is evident by the amount of used ones found around the place.

“I’d encourage parents to have a chat about this substance or any type of substance with their children.

“This is a gas and is an explosive as well.”

Supt Lackey has encouraged members of the community to call the station or the Garda Confidential Line if they come across locations where used canisters are being found.

The team at Tallaght and Rathfarnham can add locations to their patrols, in an attempt to deter young people from using the canisters and raise awareness around the dangers.

The HSE has also issued a warning to young people not to inhale nitrous oxide, also known as laughing gas.

For further details visit www.hse.ie, www.drugs.ie or visit the Tallaght Drugs and Alcohol Task Force website for support or a list of local drug projects, www.tallaghtdatf.ie.