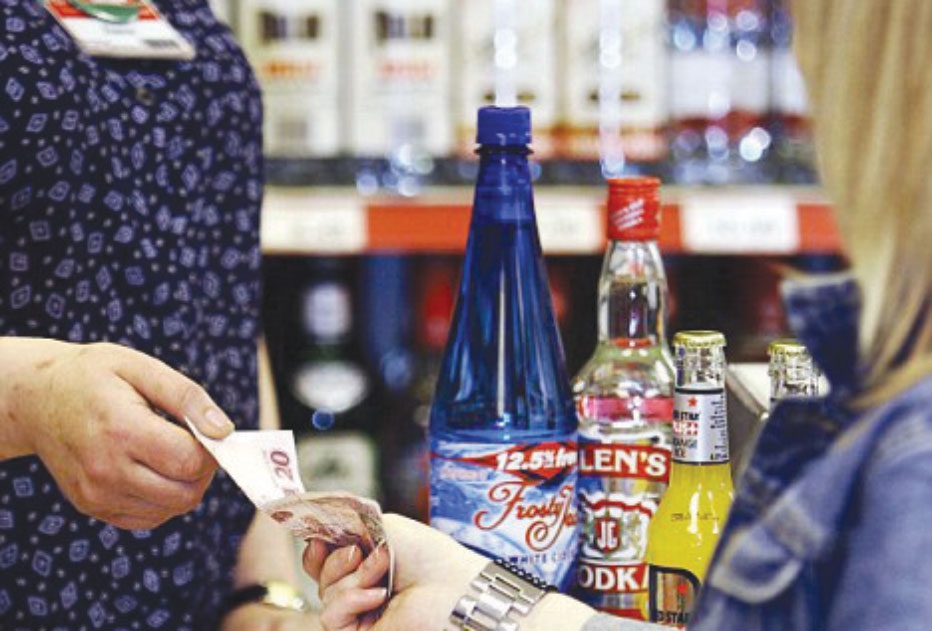 A GARDA sting operation discovered that over half of licenced premises in Clondalkin monitored for selling alcohol to minors in 2017 failed the test.

Out of 15 licenced premises that were checked this year, eight failed.

Clondalkin Garda Station carried out the operation on dates in 2017 – using youths aged 15-17 as undercover agents in off-licences, pubs and supermarkets in the Clondalkin area.

Inspector Lenny Brennan, Clondalkin Garda Station, told The Echo it was a first-time offence for each premises that failed.

“They were first-time offenders, and all of the vendors were brought into the station before the Superintendent,” said Insp Brennan.

“None were prosecuted, but they received a verbal warning and have been cautioned. It is a serious offence. They are on the radar now, and have to take certain steps within their business and come back to gardai.”

The sting operation takes in two to three premises at a time, depending on the availability of minors that gardai are allowed to work with for this type of scheme.

In recent years, underage alcohol stings in Clondalkin and Ballyfermot have not seen many, if any, failures – the latest results in Clondalkin came as a surprise to authorities.

Clondalkin Drugs and Alcohol Task Force (CDATF) has been working with representatives from the community voluntary and statutory sector around the enactment of the Public Alcohol Health Bill.

“The primary aim of the bill is to reduce the amount of alcohol we consume,” said Tara Deasy, from the CDATF – who acknowledges alcohol consumption in the country has more than doubled since 1960.

“This bill has been kicked around for the last number of years and will be back on the agenda over the coming weeks for elected representatives to discuss, and we are hoping it will be passed,” she said.