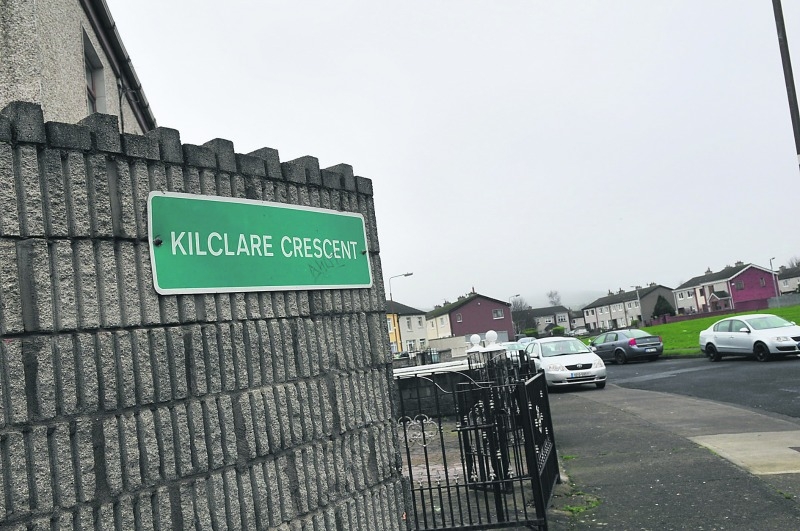 Gardai appeal to community to supply information on stabbing

AS TEENAGER Reece Cullen was laid to rest on Wednesday, gardaí encouraged members of the community to come forward in confidence with any information they may have – or those who may be feeling vulnerable, concerned or afraid.

It’s been one week since Reece was fatally stabbed in the chest on Kilclare Crescent in Jobstown, with the community still trying to come to terms with the violent and devastating attack.

Since the stabbing on January 5, gardaí arrested a 14-year-old and a woman in her twenties, who were both released without charge and a file prepared for the Director of Public Prosecutions (DPP).

A senior Garda source also confirmed to The Echo, that a knife was discovered in a stream close to where Reece was stabbed to death, with forensic examinations continuing as The Echo went to print.

It is believed that Reece, who tragically lost his mam Ann Marie to suicide in September, was attacked in retaliation to conflict between youths in the area.

Labour Party councillor Martina Genockey, who grew up in Jobstown, told The Echo: “The area has been very quiet over the past week, people are devastated and still in shock.

“A lot of people have been rallying around the family and each other, it’s a devastating event to hit any community – especially the young people.”

She added: “It’s early days now but further down the line we will need to look to our young people and support them in supporting each other.

“I think there is a sense among young people now that they have to look out for each other and a realisation that devastating things can come from conflict.”

Amid reports that young people could be intimidated against coming forward with information, a senior Garda source re-issued an appeal for information.

The source said: “We are still seeking the public’s assistance and anybody with information is encouraged to contact Tallaght Garda Station where they will be dealt with in confidence.

“The community has been great in its support to date and anybody with information or who may feel vulnerable, afraid or concerned should get in touch – or those who may like some reassurance.

“Gardaí also have high visibility patrols in the area.”

The source added: “A knife was found in a stream in Jobstown and is currently being examined, we have no result yet.”
Contact Tallaght Garda Station on 6666000.

NEWER POSTSaggart man intends to fight sexual assault case
OLDER POSTCuckoo’s Nest: “We don’t want to be pre-empting anything just yet, but we are looking forward”