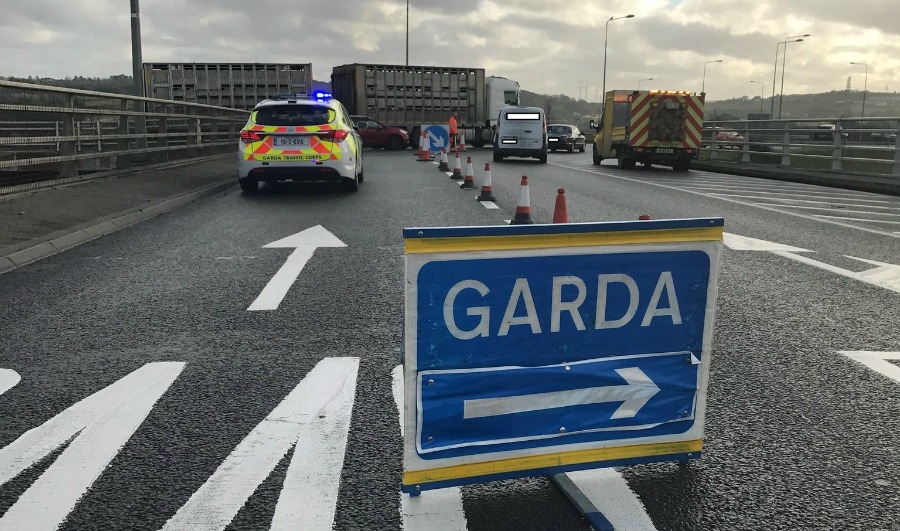 Gardai have confirmed they arrested 13 people in West Dublin yesterday as part of the ongoing operation Thor.

The 11 men and two women were arrested on warrant and were taken to Blanchardstown Garda Station.

In a statement released to Echo.ie, a garda spokesperson said: “As part of Operation Thor, Gardaí in the DMR West Division carried out a day of action yesterday, targeting those in breach of court related offences.

“A total of 13 people (11 men aged between 19 and 53 years) and two women  (aged in their early 30s and mid 50s) were arrested on warrant in connection with offences under the Criminal Justice (Theft and Fraud Offences) Act, 2001 and Road Traffic Offences.