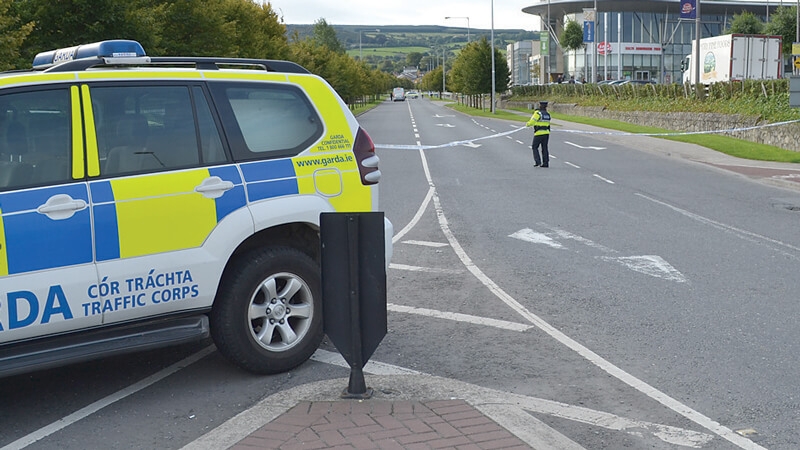 There has been an update to this story, read it HERE.

GARDAI in Tallaght have arrested a man in his early twenties in connection with the ongoing investigation surrounding the murder of John Gibson.

On Monday morning, Gardai arrested a man in relation to the fatal shooting of the father-of-two in Citywest Shopping Centre car park on September 18, 2017.

In a statement, a Garda spokesperson said: “Gardaí at Tallaght, Dublin 24 investigating a fatal shooting on the 18th September 2017 have arrested a 22-year-old man this morning, Monday 25th March 2019 in connection with this investigation.

“He is currently detained at Tallaght Garda Station under the provisions of Section 30 – Offences Against the State Act 1939.”

John Gibson, from Lucan, was sitting in his car when another vehicle entered the car park at around 9.20pm.

Mr Gibson was shot multiple times in the car park and was later pronounced dead after receiving medical assistance at the scene.