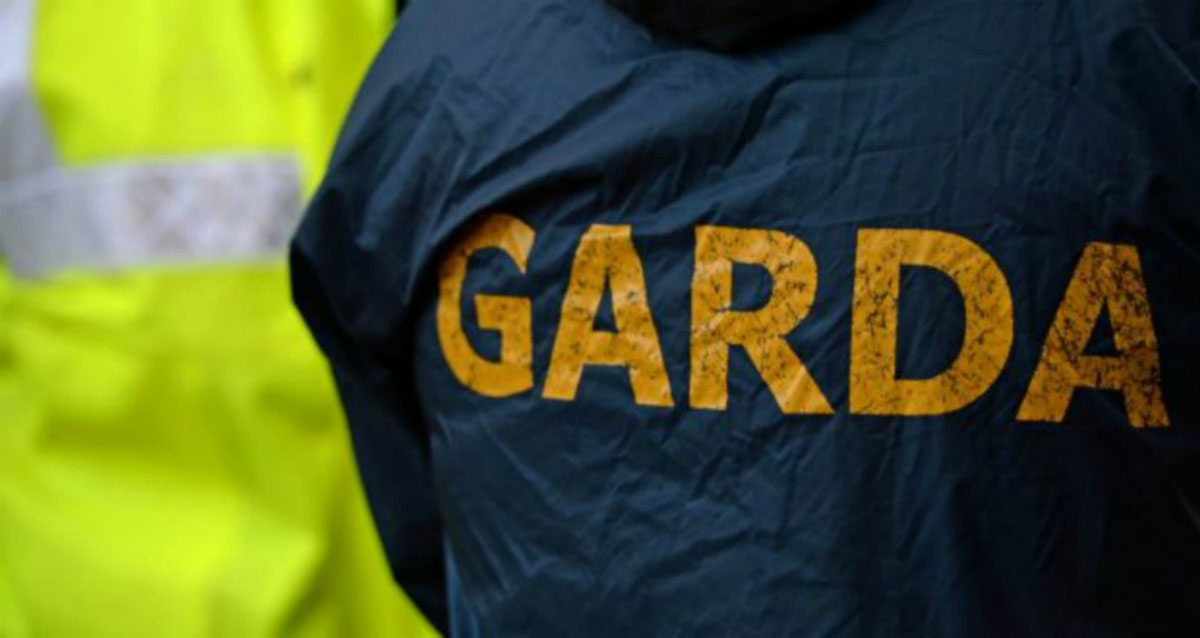 GARDAI had to retreat for their own safety after a running battle with a crowd of up to 100 youths in Clondalkin on Halloween night.

A large mob congregated around a bonfire at an open green space near the Boomers Pub.

Garda units responded to reports of anti-social behaviour at the location at approximately midnight, and came under attack with the mob throwing missiles and projectiles at gardai.

The Echo understands additional public order units and garda support units were redirected to the area to assist the initial unit and disperse the mob.

No gardai were seriously injured during the incident, but one member was taken away in an ambulance, suffering a minor cut to his head, and a garda car was damaged after being pelted by projectiles.

The Echo understands that gardai coordinated the response with South Dublin County and Dublin Fire Brigade, to put out the bonfire and deter people from returning to the location.

Overall, authorities reported a relatively peaceful night in Clondalkin – attributed to a significant “flooding of the area with resources.”

Gardai and SDCC worked together until 5am on Wednesday morning to put out fires and respond to calls from members of the public.

A lot of attention by authorities was directed towards the oft-troubled St Cuthbert’s Park to ease fears of residents in the lead-up to the night.

SDCC utilised drones to monitor the area during the day, to identify bonfires and stockpiling of bonfire material.

Authorities put out multiple bonfires at approximately 5pm, but more were started at a late stage, particularly at around 9pm.

A garda source said Bawnogue suffered the most bonfire activity in Clondalkin, with “three/four bonfires some 20 yards apart at 9pm.”

NEWER POSTLooking for something different to do this weekend? Here’s four ideas…
OLDER POSTFather accused of cruelty to daughter is sent for trial